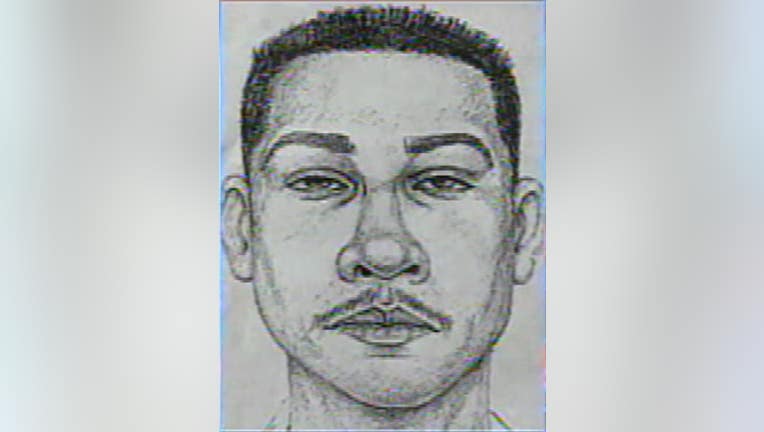 SANTA ANA, Calif. - The Orange County District Attorney's Office filed 12 felony charges against a 45-year-old Montebello man accused of kidnapping and raping a Santa Ana child under the age of 11 years old in 2012.

Francisco Javier Lopez was charged with:

Man arrested in 2012 kidnapping and rape of Santa Ana child

A major break in an Orange County cold case -- a Montebello man has been arrested and charged with the kidnapping and rape of a 6-year-old Santa Ana girl seven years ago. It's a case that haunted police since 2012.

Lopez was also charged with "four sentencing enhancements of causing bodily injury to a child under 14 and aggravated kidnapping," the OC District Attorney's Office said.

Lopez faces life without the possibility of parole if he's convicted of all charges. He is currently being held at the Theo Lacy Facility in the city of Orange, authorities said.