After losing her son to COVID-19, Christy Carpenter and her family are encouraging hesitant people to get the vaccine — if not for themselves, then for the people around them.

An Alabama mother is urging people who may be hesitant about the COVID-19 vaccine to get it after losing her own healthy 28-year-old son to the virus.

Christy Carpenter works at a local hospital where she reserves beds for patients, along with her 22-year-old daughter, Cayla.

The pair were hesitant to get the COVID-19 vaccine when it was first made available to front-line workers because the vaccine was "developed too fast," according to Christy.

"They had just started giving the vaccine to the front-line workers. Mine and my daughter’s turn wasn’t really there yet but if we had pushed it, we probably could have gotten vaccinated. But since we were hesitant — we weren’t afraid — we were just still thinking about it," Christy told FOX TV Stations. 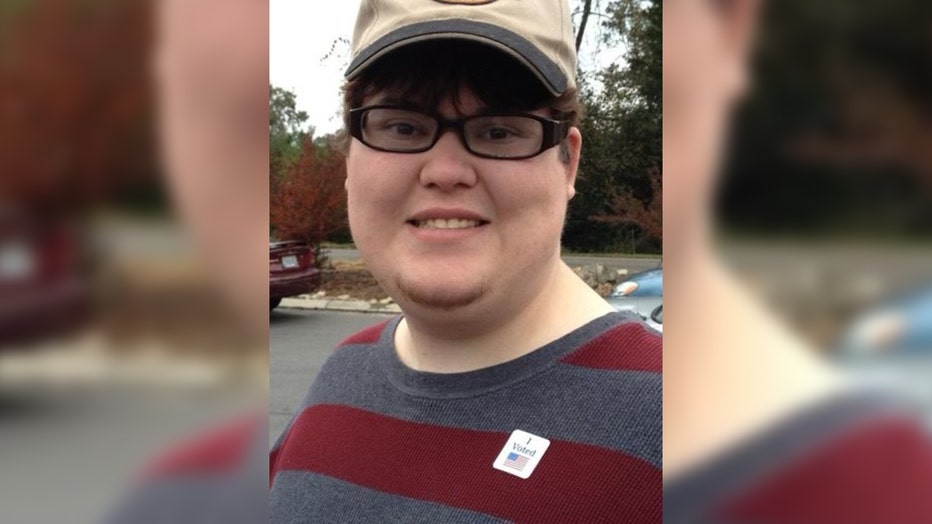 Christy said she and her family wore their masks diligently and decided to wait a bit before finally getting the jab. She would later regret that decision after she, her daughter and her son, Curt, all contracted the virus.

Christy said she and her kids started off with mild symptoms. Cayla and Curt even appeared to be improving as time went on. 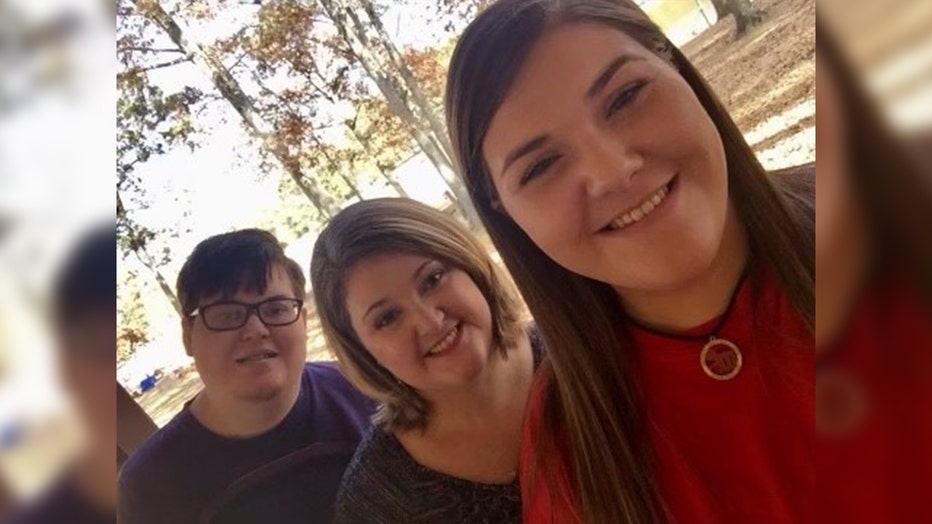 Unlike her children, Christy started to feel nauseous and decided to head to the hospital to get some fluids to alleviate her symptoms. But what she thought would be a quick visit turned into a prolonged hospital stay. She said staff immediately admitted her and that’s when her oxygen levels dropped dangerously low.

"By the time I walked back there, I couldn’t hardly breathe. I could not catch my breath. And I had not had a problem breathing at all after having COVID, being diagnosed for a week. And they checked my O2 saturation and it had dropped tremendously," Christy said.

Her daughter stayed with her until morning and decided to go back home to get some rest before her shift at the same hospital that night.

RELATED: COVID-19 delta variant surge: How to tell if you’re in high-risk area

Christy’s daughter called 911 and Curt was taken to the hospital.

"When she got home, my son was awake, he was up walking around, sounded like he felt better. When she got up to get ready, she went to go check on him and found him laying on the sofa. He couldn’t hardly speak, he was just moaning. She called 911 and the firefighters got there, and the paramedics, when they got there, his O2 was in the 50s. So it happened that fast," she said.

He was immediately admitted to the ICU and the next day was put on a ventilator.

Christy said that once she and Curt were deemed not contagious, she was given permission to visit him. 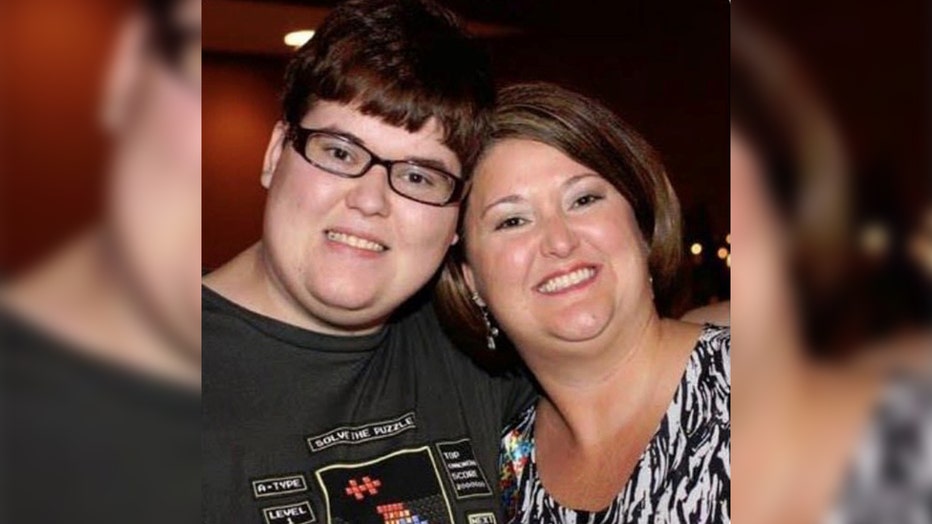 RELATED: COVID-19 vaccine mandates: Can employers require workers to get the shot?

Curt seemed to be improving until one day, one of his lungs collapsed.

Christy still held out hope, though. She had every intention of bringing her son home and preparing for the aftercare that he would need following such a long stint in the ICU.

But doctors soon told Christy and the family that Curt’s organs were starting to shut down. That’s when she knew her son was not going to make it.

"We knew. I mean, there was no denying. Obviously at that point, that’s what we were looking at, it was just a matter of when it was going to happen," Christy said.

Curt died on May 2 after being in the hospital for 51 days and Christy believes the death could have been avoided entirely if the family had gotten the vaccine.

Now, family members of Christy’s who were also once hesitant are changing their tune and are now vaccinated or are scheduling an appointment to get vaccinated after Curt’s tragic death. Both Christy and her daughter are scheduled to get their first dose of the COVID-19 vaccine this week.

"My son wasn’t eligible to get vaccinated yet because he was autistic, he stayed at home, he didn’t drive. He was in the younger age group. At the time, it just seemed to be affecting more the older people, but then soon we quickly found out that this COVID does not discriminate. It affects all ages, all races, all genders. There’s no discrimination with COVID," Christy said.

RELATED: "I was wrong:" Corsicana pastor regrets not getting vaccinated after contracting COVID-19

Christy hopes her son’s story helps push any people who are on the fence to get the vaccine — not just for their own safety, but for the people around them.

"Help protect yourself. Do it for yourself, do it for your family, do it for your coworkers that you’re around all the time. Just because one person gets it doesn’t mean that nobody else around you will. It’s very possible and you may do OK with it but somebody else may not and they very well could lose their life. We don’t want to take life for granted," Christy said.

"My son, he lived life to the fullest and he’d want everybody to do the same. And if he were here today, especially after what he went through, he would encourage everyone to take the vaccine. So we are doing that in his memory," she added.