Reseda mom pleads not guilty to murdering her kids

Liliana Carrillo pleaded not guilty Monday to murdering her three children back in 2021. A preliminary hearing is scheduled for August.

LOS ANGELES - A woman who allegedly admitted drowning her three young children in a Reseda apartment last year pleaded not guilty Monday to three murder charges stemming from their deaths.

Liliana Carrillo, 32, is charged in the April 10, 2021, killings of her 6-month-old daughter Sierra, 3-year-old daughter Joanna and 2-year-old son Terry.

The criminal complaint includes an allegation that Carrillo used a knife as a deadly and dangerous weapon on her youngest daughter, according to the Los Angeles County District Attorney's Office.

Police didn't disclose a motive for the killings, but court filings showed there was a bitter custody dispute between Carrillo and the children’s father, Erik Denton. 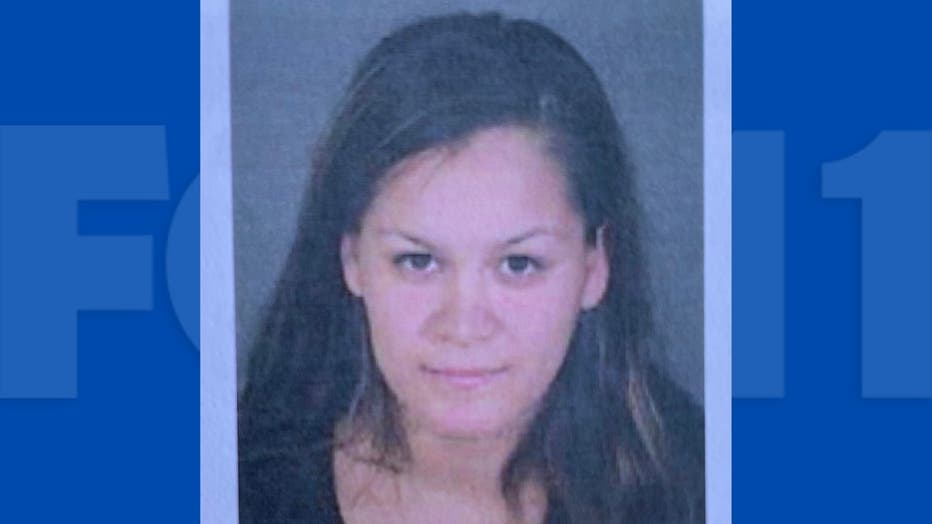 The children had been staying with Carrillo, his ex-girlfriend.

Fearful for their safety, Denton petitioned a court for custody March 1, 2021, alleging Carrillo was delusional and had taken the kids and refused to tell him where they were. Carrillo, in turn, filed a restraining order against him and claimed Denton was an alcoholic who may have sexually abused their eldest child.

Denton had been granted physical custody of the children. He had expected the children to be turned over to him on April 11, 2021, according to the Los Angeles Times.

Court records reviewed by the Times and Orange County Register included allegations that Carrillo was suffering from postpartum depression and increasingly paranoid and delusional after failing to take prescribed medication.

Denton and a family member, who is an emergency room physician, also reached out to police and child welfare authorities, according to court filings and media interviews.

Carrillo was arrested in April 2021 in the Ponderosa area of Tulare County, east of Porterville.

She has remained behind bars since then.

Carrillo is due back at the downtown Los Angeles courthouse Aug. 29, when a date is scheduled to be set for a hearing to determine if there is enough evidence to allow the case against her to proceed to trial.