A mother threw parties with alcohol for young teenagers where she encouraged sex acts, which included sexual assaults, according to charges filed by the Santa Clara County District Attorney’s Office.

LOS GATOS, Calif. - A mother threw parties with alcohol for young teenagers where she encouraged and watched sex acts, including assaults, according to charges filed by the Santa Clara County District Attorney’s Office.

Shannon Marie O’Connor, aka, Shannon Bruga, 47, who now lives in Eagle, Idaho, bought vodka and Fireball whiskey, provided condoms, and told the teens not to tell their parents about the parties she threw while living in Los Gatos, according to the court documents.

During one of these parties, a girl told investigators that she almost drowned in a hot tub because of drunk she was, court records allege. At an October 2020 party at a Santa Cruz cottage that she threw for her son’s 15th birthday — attended by a dozen teen boys and girl — the event got so out of hand, there were $9,000 in damage, prosecutors allege.

O'Connor was arrested on Saturday in Ada County, records show, as a fugitive. She is charged with 39 criminal counts, including felony child abuse, sexual assault, and providing alcohol to minors. 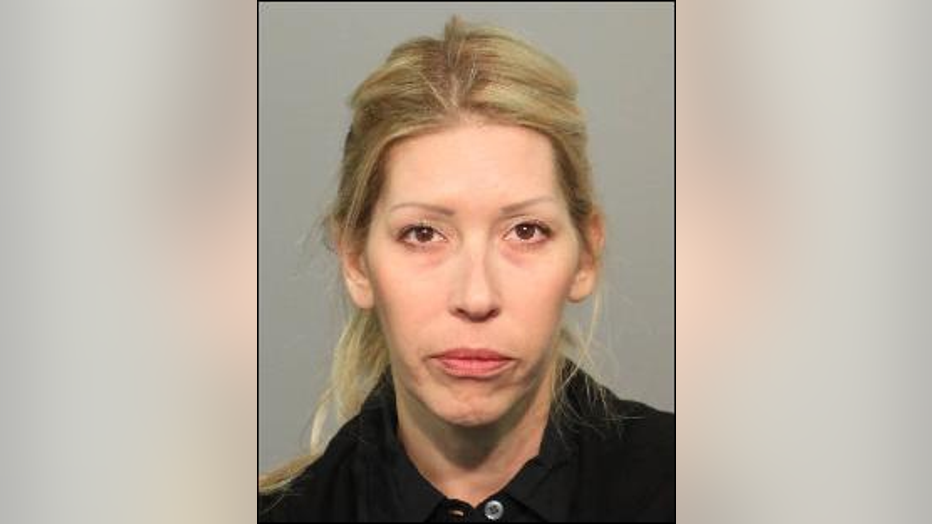 As of Tuesday morning, she had not been arraigned and had not yet entered a plea. She remained in custody in Idaho and it wasn't clear when she would return to Santa Clara County.

Efforts to reach her or determine if she had an attorney were not immediately successful on Tuesday.

O’Connor has two teenage sons and many of these boys were their friends, court records state. The allegations cover events that allegedly happened last fall and continued until March. Apparently, her husband didn't know what was going on, records show.

At times, prosecutors said that O'Connor would warn the teens not to talk about the parties or she could go to jail. At one party at her home, O’Connor handed an underage teenager a condom and pushed him into a room with another drunk teen, according to the DA's office.

During a New Year’s Eve party at her home with about five 14-year-olds, O'Connor watched and laughed as a drunk teen sexually battered a girl in bed, prosecutors allege.

SEE ALSO: Calif. mom who received $4.9M after police killed her son arrested for buying guns for other son, gang

In another case, court records allege that O'Connor brought one drunk teen into a bedroom at her home where a drunk 14-year-old girl was lying in the bed. After she was assaulted, the DA's office charge that the girl said to O'Connor: "Why did you leave me in there with him?  Like why did you like do that?  Like you knew like what he was going to do me."

The teens were told not to call for help when one attendee passed out in vomit in one case, the prosecutors said.

In some cases, O’Connor would Snapchat or text teens to leave their homes in the middle of the night and drink at her home and she would provide them alcohol, prosecutors alleged.

In a separate case, O’Connor faces felony fraud charges for making more than $120,000 in unauthorized charges on a company card she was given as an administrative assistant for Aruba Networks, the DA said.