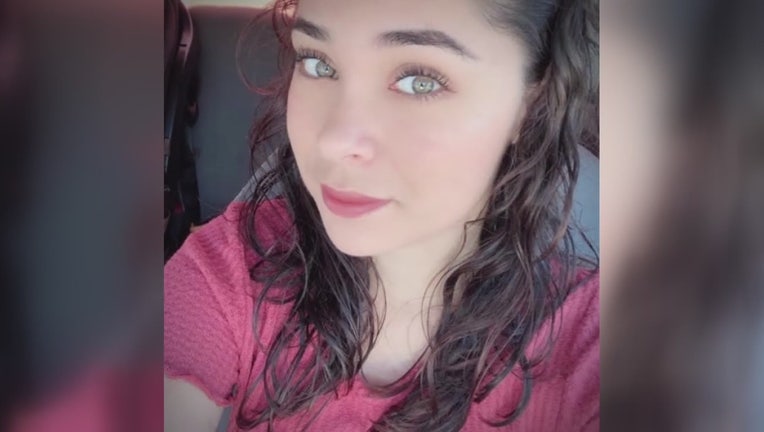 Santa Ana police say 29-year-old Sulman Carrillo set off for a morning walk Monday and hadn't been seen since then. The mother of two was caught on security video walking toward her 5-year-old daughter’s school.

Carrillo was walking westbound in ‪1300 block of West Chestnut Street in Santa Ana around 8 a.m when she disappeared.

The circumstances surrounding her disappearance was not immediately known.