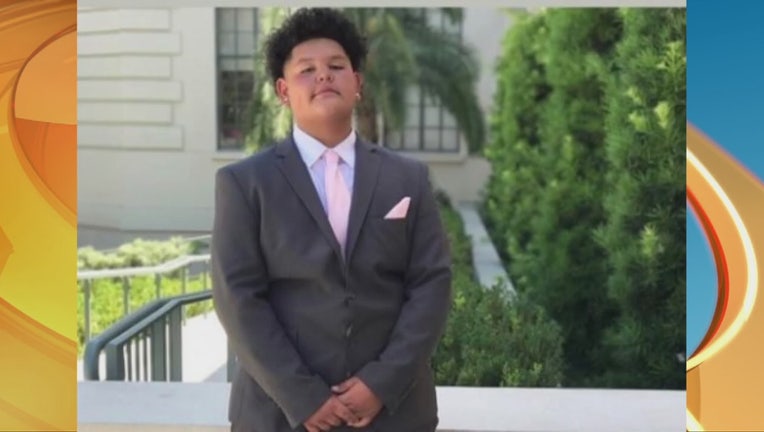 EAST LOS ANGELES, Calif. - A 17-year-old boy who went missing from his home in East Los Angeles was found shot to death later that day in the Boyle Heights area, authorities said on Tuesday.

A teen who went missing was gunned down and found in the Boyle Heights area.

Christian Medrano had last been seen about 2 p.m. Thursday in the 4700 block of Hammel Avenue, located near the intersection of Floral Drive and Mednik Avenue, the Los Angeles County Sheriff's Department reported. 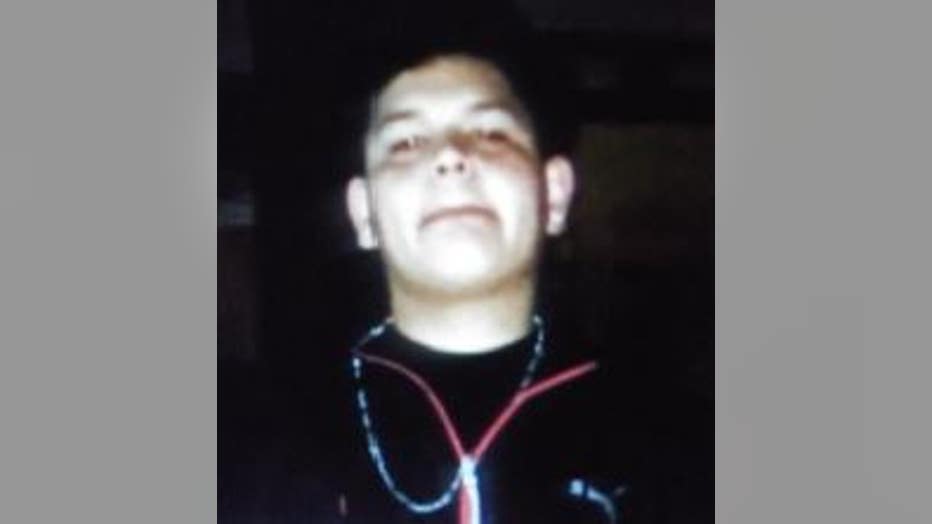 The sheriff's department later reported that Medrano was found dead and said the death was being investigated by the Los Angeles Police Department.

His family started a GoFundMe for his funeral expenses.

LAPD Officer Rosario Cervantes, when asked about the case, said police went to the general area of Kearny and Myers streets in Boyle Heights about 6:30 p.m. Thursday on a death investigation involving a male, but she declined to elaborate.

The coroner's office said today that Medrano was found dead about 6:20 p.m. Thursday of gunshot wounds "near mile marker 482.6, beneath Cesar E. Chavez Avenue," and the manner of death was classified as "homicide."