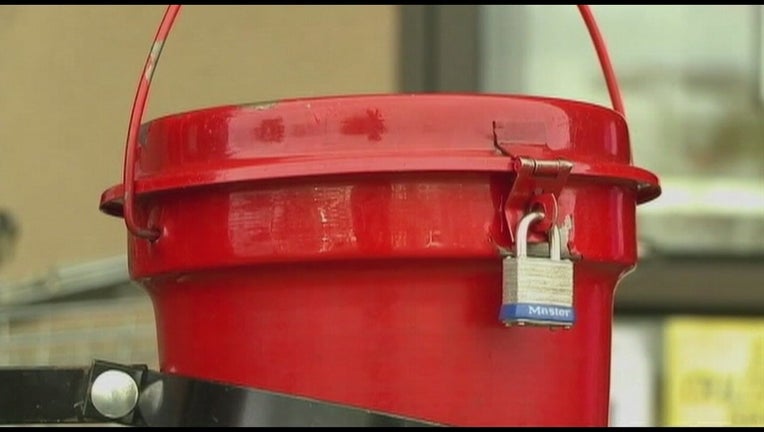 MINNEAPOLIS (AP) -- This is one check the Salvation Army is counting on to clear.

Salvation Army officials in Minnesota and North Dakota say a couple dropped a $500,000 check into a red kettle outside a Cub Foods in suburban Minneapolis on Saturday.

Bauer says the couple has a history of donations and prefers to remain anonymous. She said they alerted Salvation Army officials that the check was coming and asked them to open the kettle and remove the check before volunteers who count donations could see their names.

Bauer called it "an astonishing gift" and that the division was running about a half-million dollars behind the same point last year.