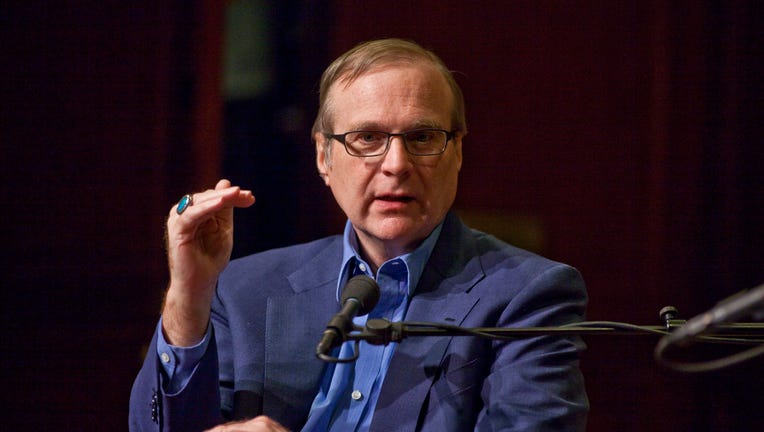 Paul Allen, Co-Founder of Microsoft Inc., speaks during an event at the 92nd Street Y in New York, on Sunday, April 17, 2011. (Photo by Ramin Talaie/Corbis via Getty Images)

Art from the late Microsoft co-founder and philanthropist Paul Allen’s private collection has sold at auction for a staggering $1.5 billion.

According to Christie’s in New York, it’s the largest sale in auction history, with five paintings selling for more than $100 million each. All the proceeds from the auction will go to charitable causes.

"Let’s all take a moment to recall that this was made possible by one man’s passionate pursuit of excellence, and his commitment to making the world a better place," Marc Porter, chairman of Christie’s Americas, said in a statement.

The most expensive sale from the auction was Les Poseuses, Ensemble (Petite version) by Georges Seurat, which sold for $149.2 million.

READ MORE: First-edition copy of the US Constitution to be auctioned off

When the sale was announced in August, Christie’s valued the collection at over $1 billion. More than half of the pieces (65%) sold for above the highest estimates. 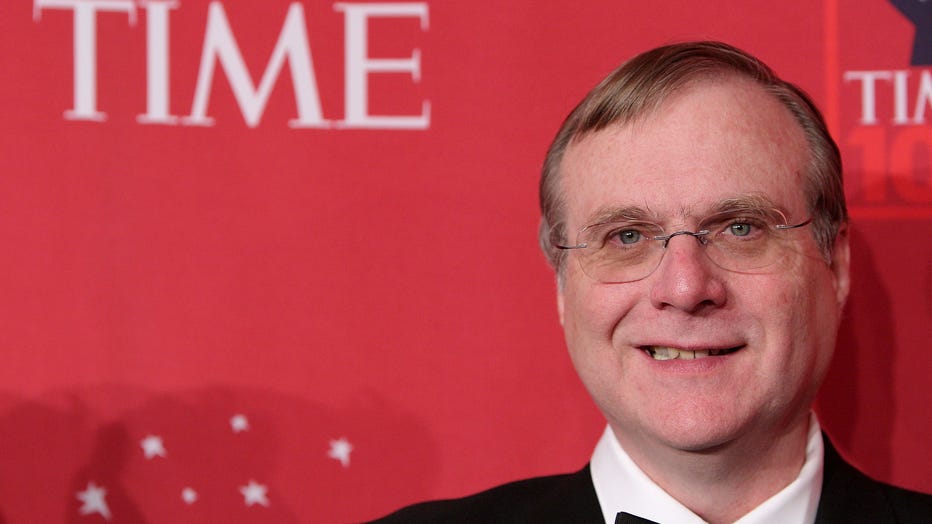 Co-founder of Microsoft Paul Allen attends Time's "100 Most Influential People In The World" Gala at Jazz at Lincoln Center in New York City on May 8, 2008. (Photo by Michael Loccisano/FilmMagic)

In 2010, he publicly pledged to give away the majority of his fortune, saying he believed "those fortunate to achieve great wealth should put it to work for the good of humanity."

His sister, Jody Allen, released the following statement when the art sale was announced:

"To Paul, art was both analytical and emotional. He believed that art expressed a unique view of reality – combining the artist’s inner state and inner eye – in a way that can inspire us all. His collection reflects the diversity of his interests, with their own mystique and beauty. These works mean so much to so many, and I know that Christie’s will ensure their respectful dispersal to generate tremendous value for philanthropic pursuits in accordance with Paul’s wishes."

FOX 13 Seattle contributed to this report.