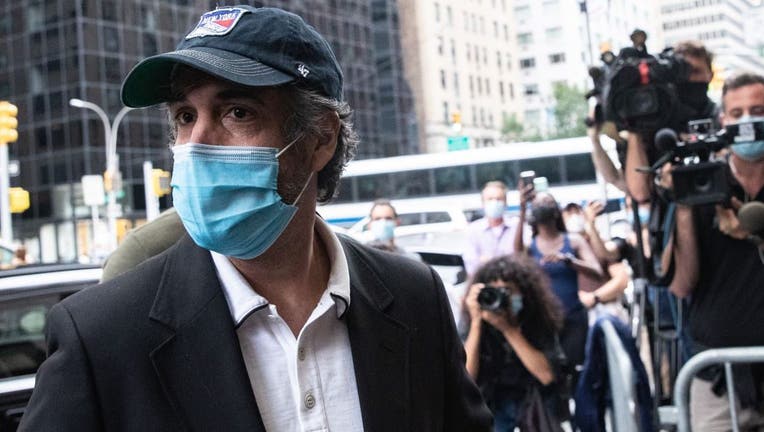 Now Trump’s former attorney has thrown his support behind the president’s political opponent.

Cohen, who was once considered Trump’s “fixer,” posted a selfie with his “voted” sticker, indicating that he voted for Joe Biden and Kamala Harris “bright and early” Tuesday morning.

Once one of Trump’s most trusted associates, Cohen fell out of favor with the president in late 2018.

That August, Cohen pleaded guilty to tax and finance violations. He said Trump ordered him to break campaign finance laws in 2016 by offering $130,000 to adult film star Stormy Daniels to keep their affair quiet.

Trump claimed Cohen lied about him in his guilty plea, claiming he personally paid Daniels to remain silent.

Michael Cohen to be released back to home confinement

Cohen had refused to sign a form that would have barred him from publishing a book or communicating publicly in other manners as a condition of home confinement.

In October 2015, Cohen worked on a project that would see a Trump Tower built in Moscow, PBS reported. In August 2018, Cohen lied to special counsel Robert Mueller about the Trump Organization’s project in Moscow.

In December 2018, Cohen received a three-year prison sentence, which he began serving on in May 2019.

Authorities released him in May 2020 amid fears of the COVID-19 pandemic. He is serving the rest of his sentence under house arrest, Fox News reported.