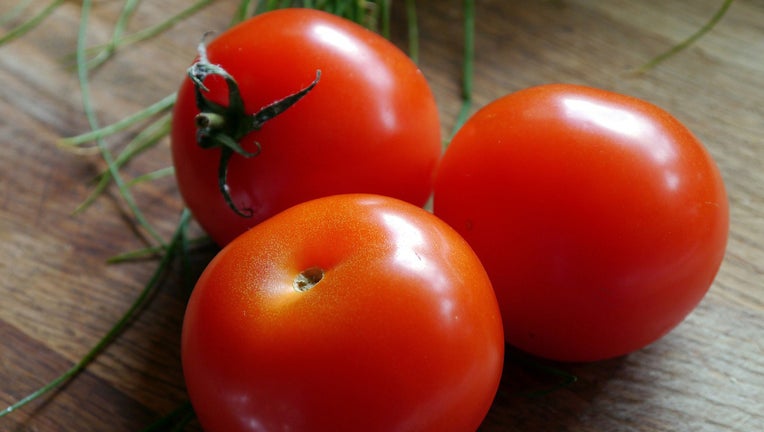 The Mexican agency said the country exports about $2 billion in tomatoes to the United States and supplies about half the tomatoes the U.S. consumes annually.

It said that many small- and medium-sized Mexican tomato exporters won't be able to pay the deposits required to export. Tomatoes are Mexico's largest agricultural export after beer and avocadoes, and tomato growing and harvesting provides about 400,000 jobs in Mexico.

But the deposits required to comply with the 17.5% U.S. tariff would amount to about $350 million, money that many Mexican producers don't have.

In March the Commerce Department announced it was ending a 2013 suspension agreement in which Mexican growers promised to sell at fair prices, and that it would reinstate the 1996 tariffs. The Mexican government said its growers continue to negotiate with the U.S., and expressed hope that another agreement, like ones that have been in place for 23 years, could be reached.