LOS ANGELES - By Summer 2023, it’ll be time to "Ride the Lightning" and rock out with heavy metal royalty in Inglewood at SoFi Stadium. 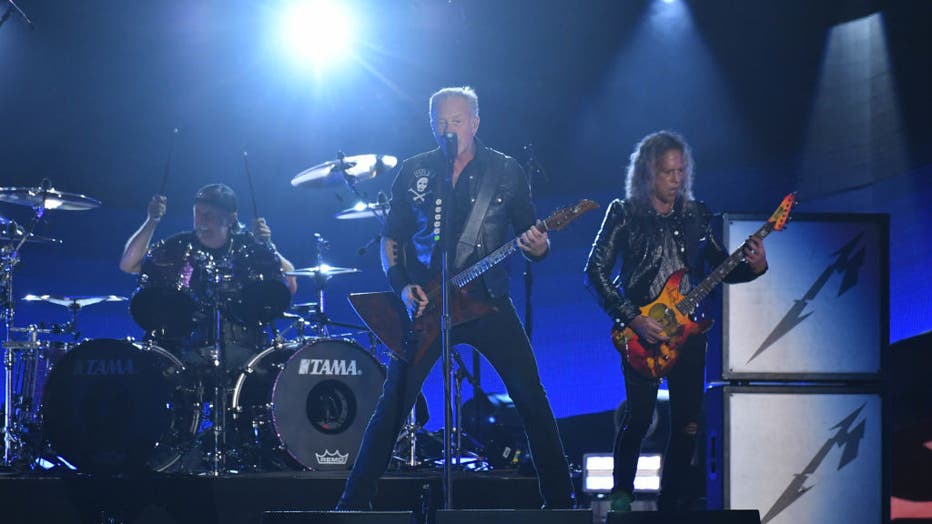 The Rock & Roll Hall of Famers are scheduled to headline the "M72 World Tour" at SoFi Stadium on Aug. 25 and 27, 2023. As if seeing the rock legends live wasn’t enough, this tour will be different as each night during the two-day stop will feature different sets and opening acts in each city.

Other stops include Detroit, Phoenix, and Chicago.

For the Aug. 25 show, Pantera and Mammoth WVH will open, and for the Aug. 27 show, Five Finger Death Punch and Ice Nine Kills will open for Metallica.

After their music was featured in the Netflix hit show "Stranger Things" in its most recent season, the tour is sure to attract the younger generation.