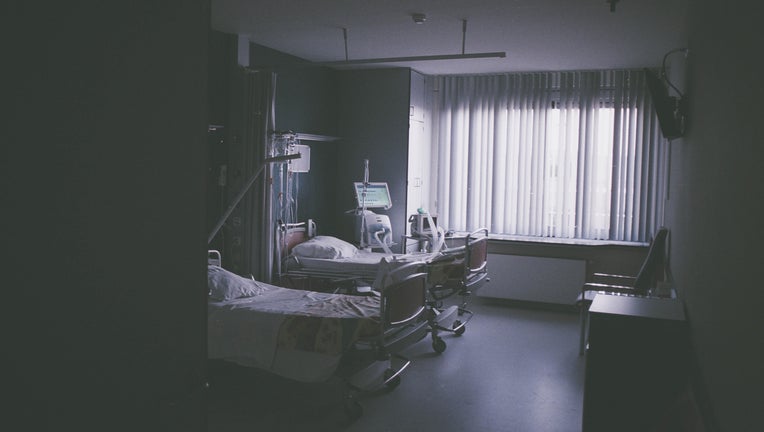 SACRAMENTO, Calif. (AP) - A California woman is hospitalized in a semi-comatose state after using a skin cream from Mexico that was laced with toxic methylmercury.

She was hospitalized with numbness in her hands and face, slurred speech and problems walking but her condition worsened.

Her son tells KCRA-TV she's been hospitalized since July.

Mercury is sometimes used to lighten skin and eliminate age spots, although it's poisonous.

Authorities say the woman had 2,630 micrograms of mercury per liter in her blood -- more than 500 times the acceptable level.

Sacramento County health officials say in the past nine years in California, there have been more than 60 poisonings linked to mercury-bearing foreign, unlabeled or homemade skin creams.