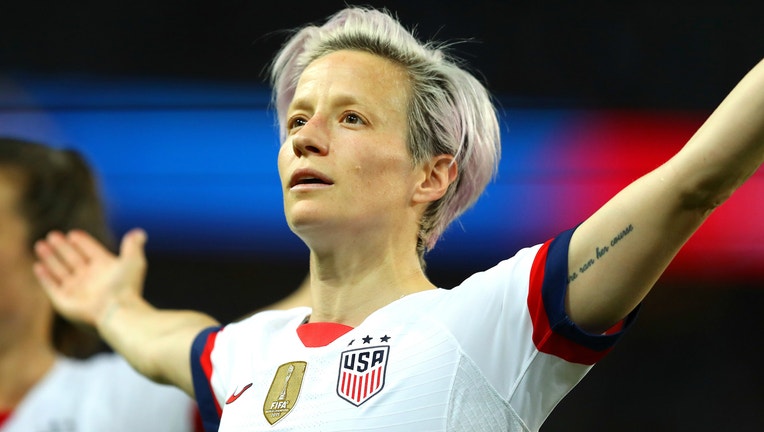 Team USA's co-captain accepted an invitation from Rep. Alexandria Ocasio-Cortez (D-NY) to visit the U.S. Capitol after the World Cup:

Ocasio-Cortez extended the invitation after a war of words this week between Rapinoe and President Donald Trump. Rapinoe drew the ire of the bully pulpit after telling a magazine that she wouldn't visit the White House if Team USA emerged victorious from the World Cup:

Rapinoe is no stranger to controversy. She was the first white pro athlete to take a knee during the National Anthem, following former NFL quarterback Colin Kaepernick's lead. Rapinoe, who is gay, said in 2016 that "I know what it means to look at the flag and not have it protect all of your liberties." As recently as last month she called Trump "sexist," "misogynistic," "small-minded," "racist" and "not a good person."

The Stars and Stripes are set to play England in the World Cup semi-final at 3 p.m. Tuesday on Fox. 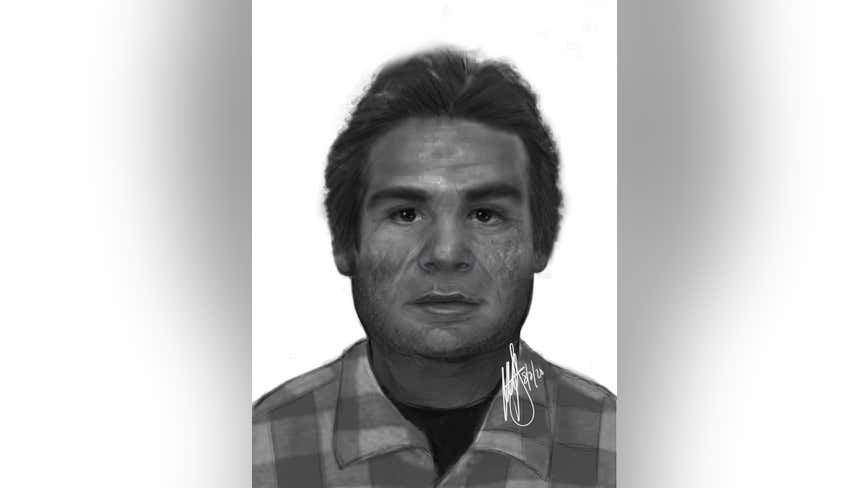 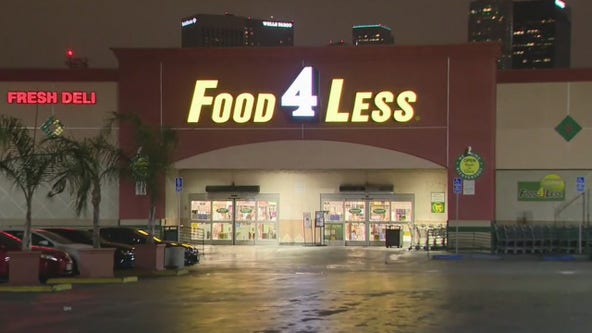 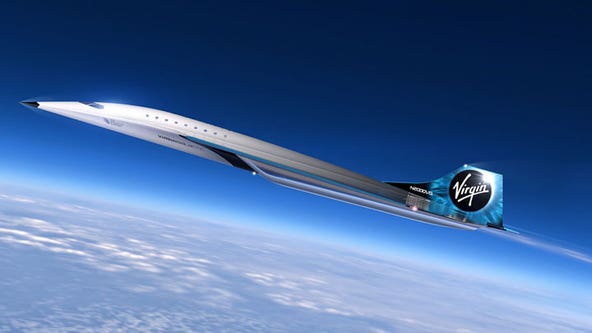