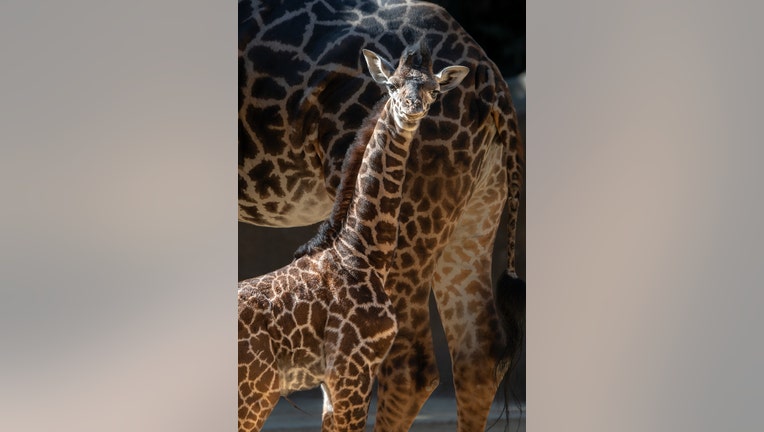 The soon-to-be-named calf will make its debut to the public on April 28.

According to zoo officials, this is the fourth calf for Zainabu and the sixth calf for Phillip. 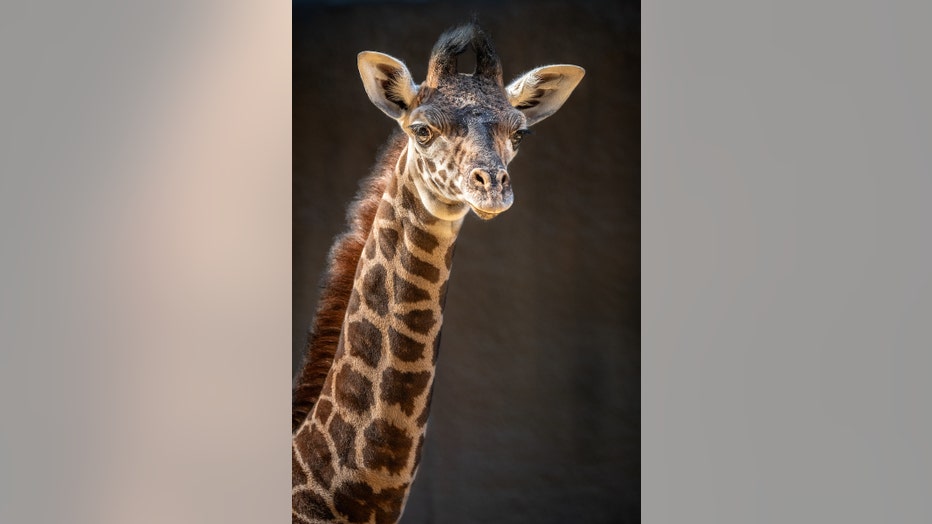 Giraffes are the tallest land mammals and Masai giraffes can grow up to 17-feet tall and  weigh
2,700 pounds. They are found in East Africa, mainly in southern Kenya and northern
Tanzania.

Guests are invited to the zoo Thursday at 9:30 a.m. to see the new calf bond with its parents and with the rest of the giraffe herd.