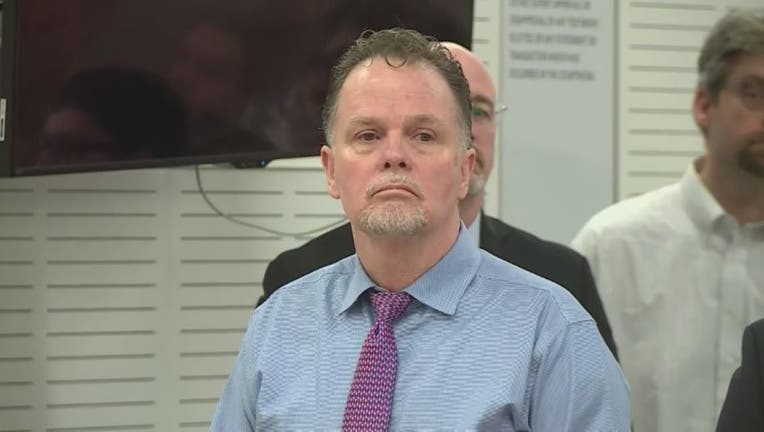 LOS ANGELES (AP) - A Southern California man was sentenced to death Tuesday for the 10-year-old killings of a family of four whose bodies were found buried in shallow graves in the California desert.

Charles “Chase” Merritt was convicted in June of killing his former business associate Joseph McStay, McStay’s wife, Summer, and their 4- and 3-year-old sons, Gianni and Joseph Jr. Prosecutors say he bludgeoned them with a sledgehammer.

The family disappeared without a trace in February 2010. Their bodies were not found until 2013, when an off-road motorcyclist came across them in the Mojave Desert. Merritt was arrested the following year. 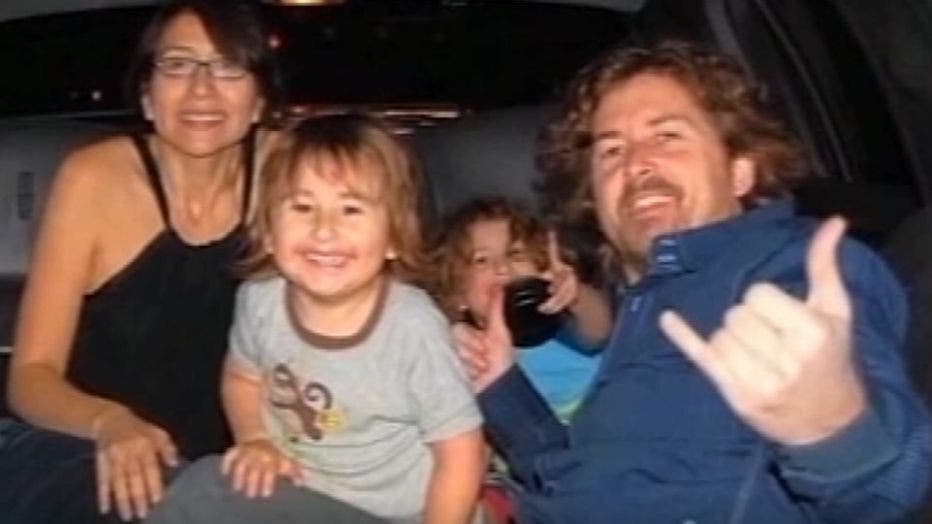 San Bernardino County Superior Court Judge Michael Smith upheld the jury’s recommendation of death following a two-day sentencing hearing that included a flurry of last-minute motions from Merritt and his lawyer, who accused prosecutors of misconduct, Merritt’s earlier attorneys of incompetence and, on Tuesday, tried to remove the judge himself from the case. All of the motions were denied.

The hearing, which consumed more than 10 hours, concluded with several emotional statements from McStay’s mother, brother, in-laws and surviving son, as well as from Merritt himself, who continued to maintain his innocence,

“I loved Joseph,” he said, his voice shaking a times. “He was a big part of my life and my family’s life. I would never have hurt him in any way. I would have never raised my hand for a woman or child. I did not do this thing.”

Merritt lashed out at prosecutors he said framed him, some witnesses he accused of lying and the judge he said allowed it to happen.

The victims’ family members, meanwhile, dismissed Merritt as, in the words of McStay’s mother, Susan Blake, “a despicable, evil monster.”

“How could you beat two precious little babies? How scared were they, Chase? Crying for Mommy and Daddy? Chase, you are a low-life baby killer,” Blake said as Merritt stared at her impassively.

Prosecutors told jurors Merritt killed the family after learning McStay was cutting him out of his business making and selling custom water fountains.

They said McStay told friends Merritt was doing shoddy work and pilfering money from him. Prosecutors eventually discovered that about the time the family vanished thousands of dollars in checks allegedly from McStay to Merritt had been written and cashed.

Investigators said they also traced Merritt’s cellphone to the area where the bodies were buried in the days after the family disappeared and to a call seeking to close McStay’s online bookkeeping account.

California has not executed anyone since 2006. Gov. Gavin Newsom has placed a moratorium on executions while he’s in office.