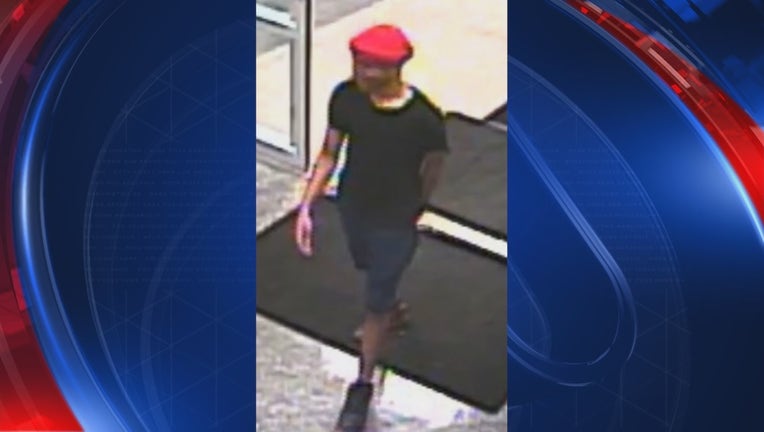 BILOXI, Miss. (FOX 5 Atlanta) - An intense manhunt is underway in Biloxi, Mississippi after a police officer was shot and killed outside of a police station.

News outlets report that authorities say the man walked up to the Biloxi officer in the station's parking lot Sunday night, shot him multiple times and then ran off.

Firefighters rushed the officer to a hospital emergency room down the street, where he was pronounced dead.

Chief Leonard Papania of the Gulfport Police Department is leading the investigation along with the Harrison County sheriff and prosecutors' offices. He says the suspect was wearing navy blue shorts, a black T-shirt, a red beanie cap and dark high top sneakers with red caps.

The gunman was also described as being thin with a height between 5-feet-7 and 5-feet-10.

A law enforcement helicopter has been flying over Biloxi as officers search the area.

FOX 5 News reporting from Atlanta. The Associated Press contributed to this report.