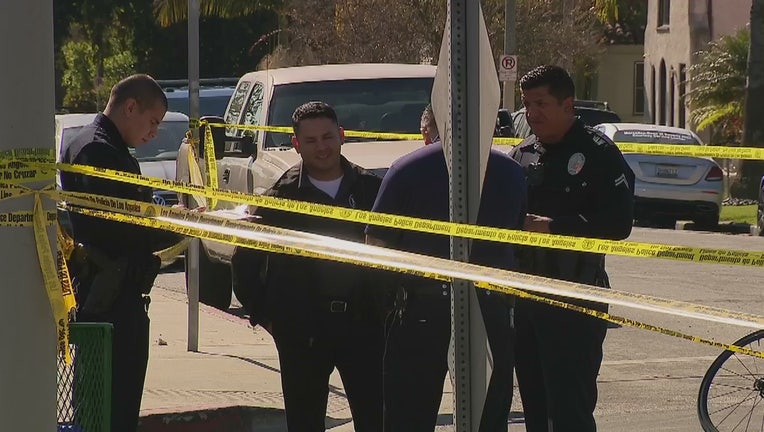 LOS ANGELES - A man and a woman who were walking on a sidewalk Thursday in the Mid-City area were struck by gunfire, police said.

The shooting was reported just before 10 a.m. near the intersection of Hauser and Venice boulevards, according to the Los Angeles Police Department.

The two victims were taken to a local hospital and were listed in stable condition by authorities.

A description of the suspect was not immediately available.

No further information was released by authorities.