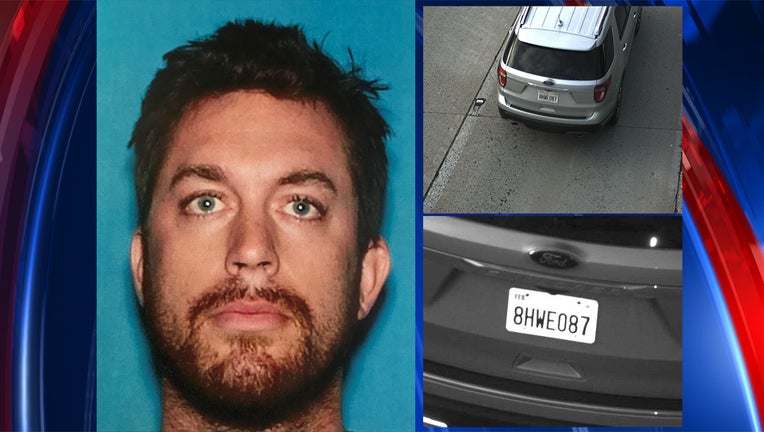 ORANGE, Calif. (FOX 11) - A man wanted by authorities, suspected of shooting his ex-girlfriend at an apartment complex in Orange County was found dead in San Diego County of an apparent suicide, authorities said Monday.

Officers had sought 33-year-old Patrick Allen French of Costa Mesa in connection with the shooting of a woman at an apartment complex at 700 E. Lake Drive around 7 a.m. Wednesday, according to the Orange Police Department.

French allegedly wounded the woman with a shotgun and she remained hospitalized Sunday afternoon, the Orange County Register reported.

State Park officials performing routine patrols located the body of a man matching French's description with what appeared to be a self-inflicted gunshot wound in an area near Palomar Mountain State Park on Saturday, Orange Police Sgt. Phil McMullin told the Register.

Coroner officials did not immediately confirm his identity, but tattoos on the body discovered over the weekend matched those belonging to French and the body was found near a Ford Explorer, which had been described by police as French's getaway vehicle, McMullin told the newspaper.

The man's death was being investigated as a suicide.