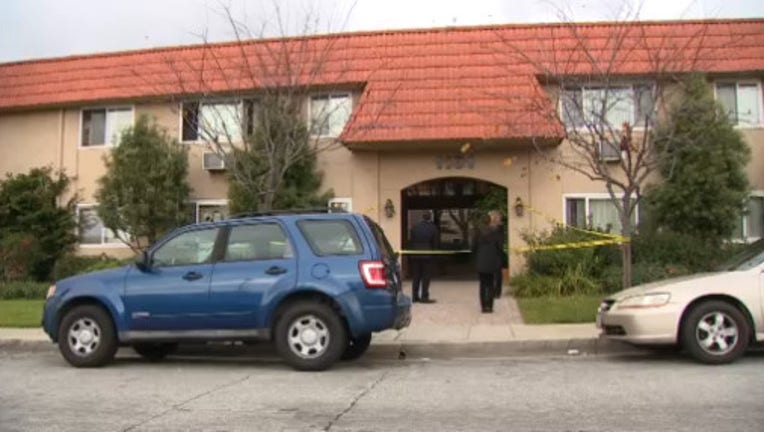 AZUSA, Calif. - Detectives are investigating after a man was shot dead on Christmas Day in Azusa.

The shooting occurred around 4:25 a.m. in the 1100 block of East Hollyvale Street, according to the Los Angeles County Sheriff's Department's Information Bureau.

The victim, identified as 22-year-old Andrew Andalon, was pronounced dead at the scene. It’s unclear if detectives have a suspect(s) in custody.

Sheriff's homicide detectives asked anyone with information regarding the shooting death to call them at 323-890-5500.