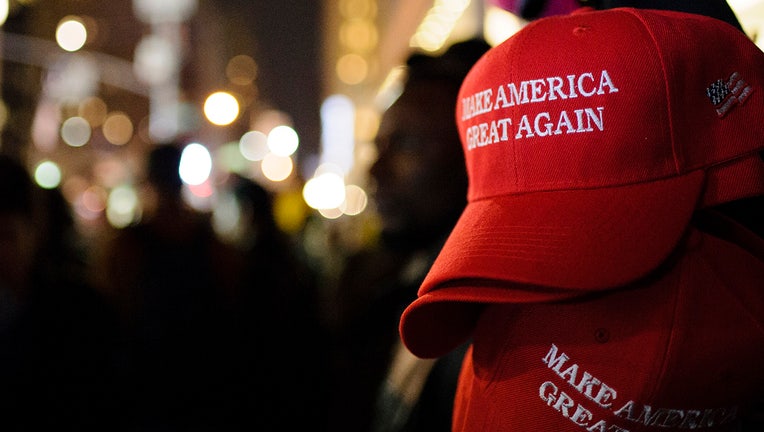 TORRANCE - A San Fernando Valley man pleaded no contest today to attacking a man who was wearing a red hat bearing the slogan "Make America Great Again" written in Russian while in the restroom of a Hermosa Beach bar.

David Delgado, 32, of Winnetka, pleaded to one felony count of assault by means likely to produce great bodily injury for the attack that occurred on Labor Day 2019.

Delgado approached the victim in a bar restroom, asked the meaning of the Russian writing on the hat, then punched the victim repeatedly in the face, causing him to fall to the ground, according to Hermosa Beach Police Department Sgt. Robert Higgins.

"The suspect continued to punch the victim and then stole the victim's hat and fled," according to Higgins.

The man suffered serious injuries, according to prosecutors.

Delgado was arrested Oct. 1 at his home in the Winnetka area.

Delgado faces up to four years in prison when he is sentenced May 28.