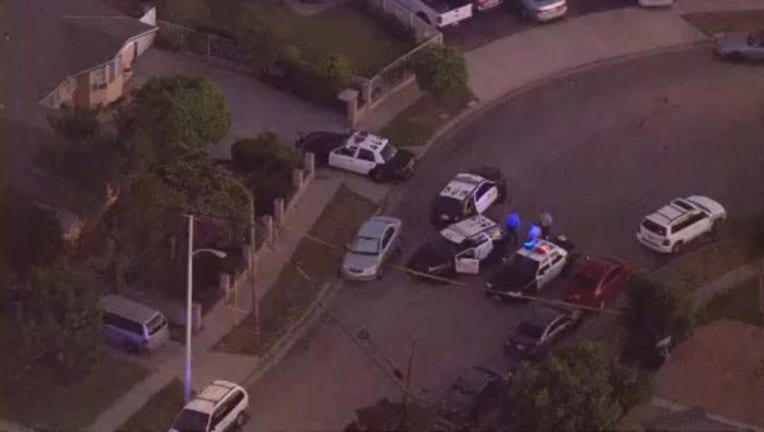 LA PUENTE, Calif. (FOX11) - One man was killed and two others were wounded in a shooting in La Puente, officials confirmed Monday.

The shooting happened around 6:30 p.m. Sunday in the 400 block of Tonopah Avenue, located near the intersection of Nelson and Orange avenues.

Responding deputies found one man dead at the scene from at least one gunshot wound to the upper torso, Deputy Tracy Koerner with the Los Angeles County Sheriff's Department confirmed. The shooting victim's name was withheld pending notification of next of kin.

Investigators have learned the victims were fired upon by two males in ma silver or dark-colored SUV, Koerner said.

A motive for the attack was unknown.

This was the second multiple shooting in La Puente this weekend.