Man found stabbed to death on sidewalk in El Monte

EL MONTE, Calif. - A man was found stabbed to death on a sidewalk in El Monte Wednesday morning, prompting an investigation.

El Monte Police said they received a call regarding a "person down" on Baldwin Avenue between Lower Azusa Road and Valley Boulevard around 7:15 a.m.

When officers arrived, they located the adult male victim who was pronounced dead at the scene. 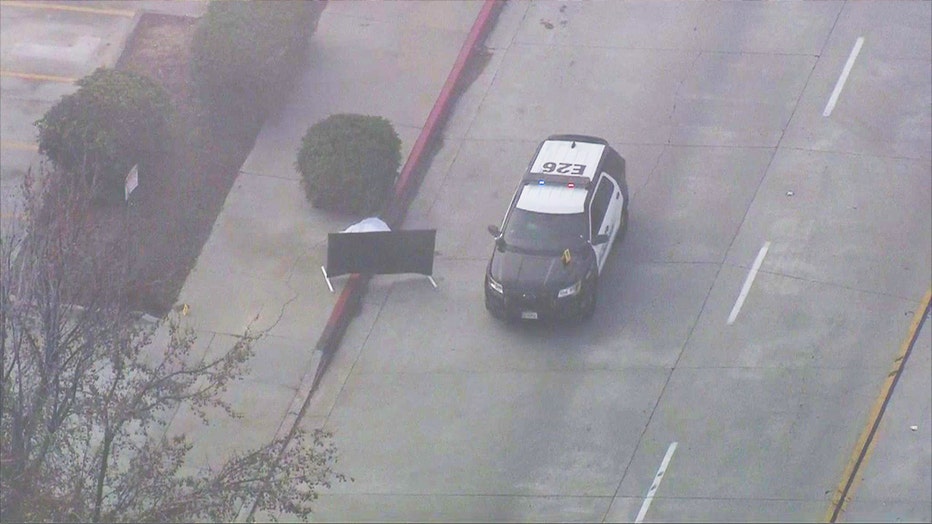 Detectives with the Los Angeles County Sheriff’s Department Homicide Bureau also responded to the scene to investigate the stabbing death.

Information regarding the age and identity of the victim was not immediately available.

No suspect description has been released at this time.

Baldwin Avenue between Lower Azusa Road and Valley Boulevard was closed in both directions as police conducted their investigation. It was unclear when the roadway would reopen.

Anyone with information about this incident was encouraged to contact the Los Angeles County Sheriff's Department's Homicide Bureau at 323-890-5500.