LA MIRADA - A man was arrested for allegedly stealing a car and crashing it through the front of a fitness center in La Mirada that had canceled his membership.

The crash occurred about 1:45 a.m. at Crunch Fitness, in the 12800 block of Valley View Avenue, the Los Angeles County Sheriff's Department reported. The gym was open at the time of the crash.

"Witnesses gave chase and followed the suspect to where he was seen entering the passenger side of an awaiting vehicle," according to a sheriff's statement. "The getaway driver then traversed several streets in attempts of losing the witnesses who were in another vehicle giving chase."

The getaway car crashed at Alicante and Manzanares roads in La Mirada, and the driver got out and escaped on foot.

The passenger in the getaway vehicle -- who allegedly had crashed the stolen car into the gym was identified as 32-year-old Sergio Reyes of Whittier. He was booked on suspicion of attempted murder and was being held on $1 million bail, the sheriff's department reported.

The car that had crashed through the fitness club had been stolen from Whittier a few days earlier. The getaway car in which Reyes was riding was registered to him, the sheriff's department reported.

"It appears that suspect Reyes was a disgruntled former member of the fitness club," the sheriff's statement said.

Workers at the gym told KNX 1070 Newsradio that Reyes' membership had been canceled after complaints that he was allegedly harassing women. They also said he was trying to get his $70 enrollment fee back and had allegedly threatened to fight an employee. 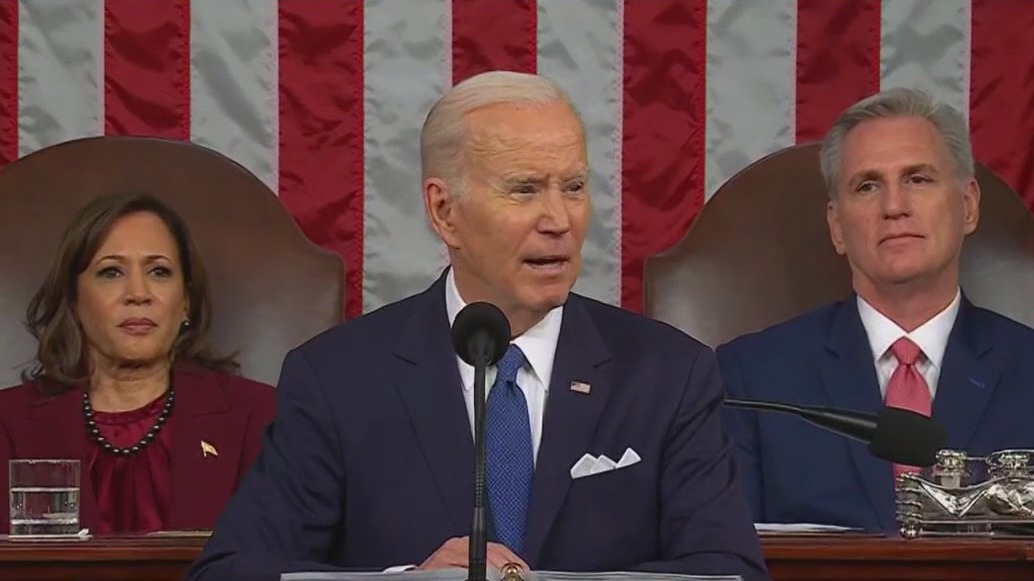