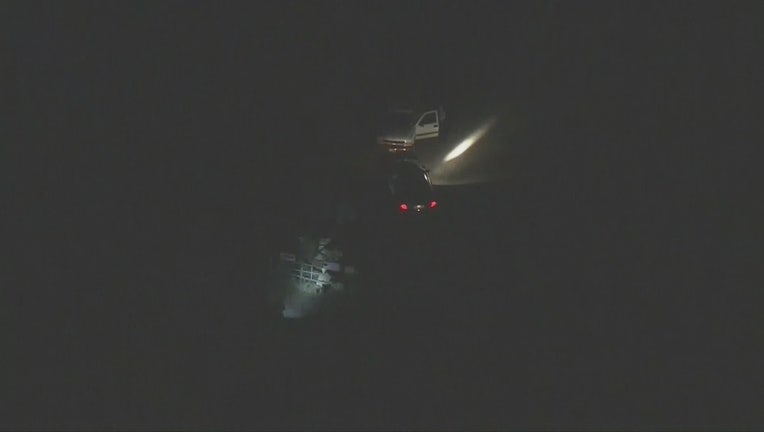 Deputies responded to a possible suicide call at a home in the 4700 block of Palos Verdes Drive South shortly before 3:30 p.m. and quickly discovered the victim had suffered a gunshot wound to the upper torso, according to the L.A. Sheriff's Department.

Investigators say deputies found the victim lying along the nearby cliffside, partially in the water. The victim was pronounced dead at the scene.

There is no information about the shooter and/or motive for the killing at this time.