PHOENIX (KSAZ) - Bed bugs are not the kind of thing you want to see at a place where you buy food, clothes and household products, but a valley couple says that's exactly what they saw during a recent shopping trip to Wal-Mart.

The couple claims the store's motorized scooters are crawling with bed bugs and they have the bites to prove it.

The video is hard to stomach -- the bugs are clearly visible, crawling in and out of the motorized cart's seat.

Avalos was shopping with his wife at the store near 35th Avenue and Bethany Home Road. His foot was hurting, so he hopped on one of the motorized carts. Moments later, he could feel the bugs.

"I thought it was just part of the rubber from the seat and I was like, you know what, it is a small a small itch. 10 minutes later the itch got much worse. So I thought you know what, I need to check what is on the seat," he said.

He found that the seat was infested.

"It is kind of disgusting, because if they were already on the chair, they are probably spread throughout Wal-Mart," he said.

Avalos complained to Wal-Mart management and they took the cart away. He also filed an incident with the store and went to a doctor to have the bug bites checked out. His wife posted the video to Facebook and it went viral.

"We posted the video just let people know about Wal-Mart and how dirty it was and it has just blown up," said Avalos.

Walmart issued a statement about the case: "The affected carts have been removed from service." 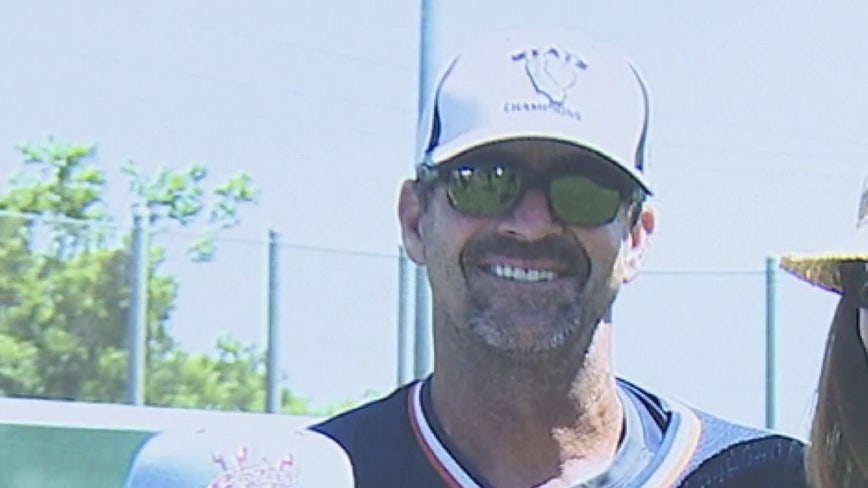