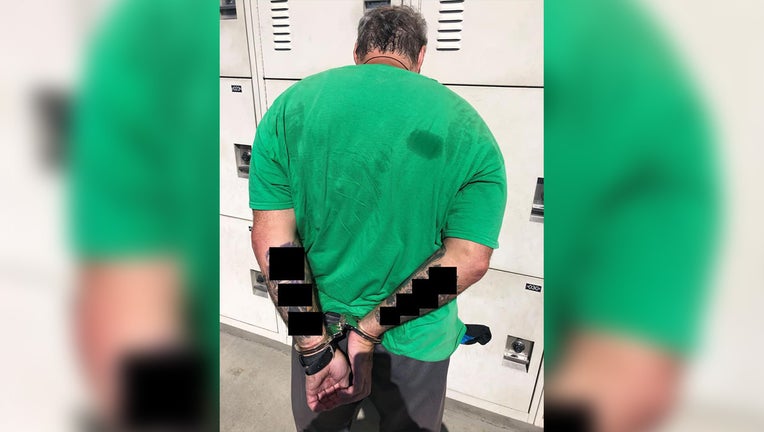 Detectives are working to determine if there are any other victims. Anyone with information on this case is asked to contact investigators at 661-255-1121 ext. 5146.

Sheriff's officials remind parents to always be vigilant and keep a watchful eye on their children.