CHINO, Calif. - A San Bernardino man was arrested after he allegedly contacted a minor to commit a sex crime.

According to police, the incident happened May 23 just after 4:30 p.m. near Riverside Drive and San Antonio Avenue in Chino.

The victim told police she was walking home from school when she noticed an older Ford pickup truck. The driver, later identified as 29-year-old Jose Arias Lopez, pulled up next to the victim and asked her several times to get in the truck, and made several lewd gestures toward the victim, police said. 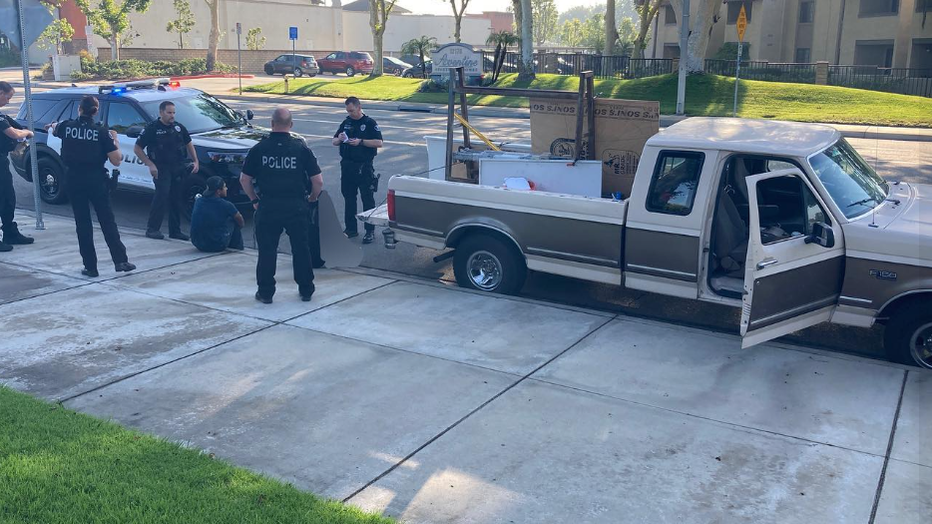 Two witnesses were able to pull over and help the victim. One of those witnesses, police said, followed the suspect and was able to give police the license plate. 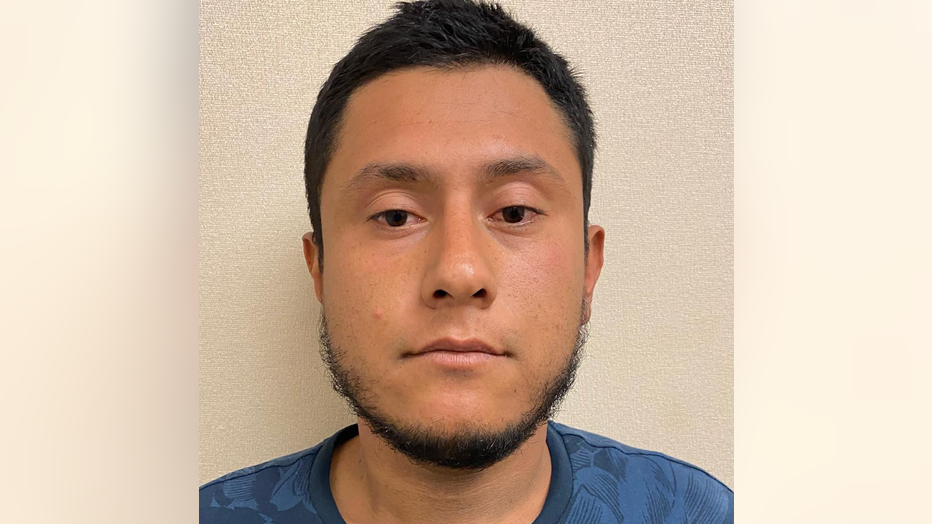 Lopez was identified as a suspect two days later and was arrested that same day.

Anyone with information is asked to contact Detective Matt Johnson at 909-334-3179.