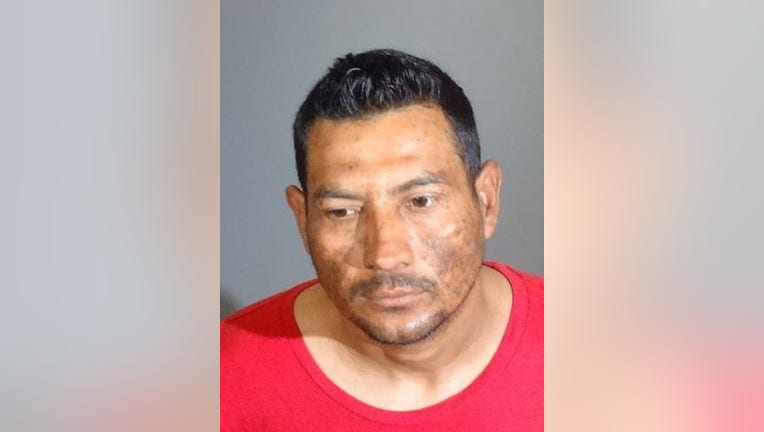 About 7:30 a.m., June 27, the suspect allegedly parked a silver Toyota Corolla near the woman walking her dog in the area of Orizaba Avenue and First Street, according to the Long Beach Police Department.

Police believe the suspect, identified as Hery Martinez-Paredez, frequently drove around the same area of Orizaba and First between June and December, and on Jan. 13, police received a warrant for his arrest. 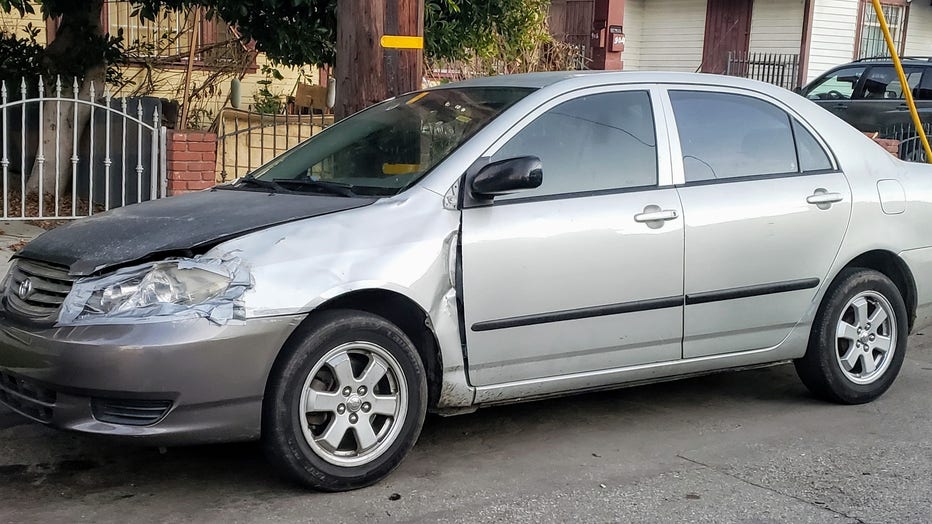 Martinez-Paredez was arrested Thursday at his home in the 800 block of Gaviota Avenue, near East 10th Street, in Long Beach, according to police. He was booked for indecent exposure and is being held at the Long Beach City Jail on $200,000 bail.

Authorities have received "several" reports from people who believe the suspect was following them, and the Long Beach Police Department encouraged anyone who believes they are a victim of a similar crime to contact the Sex Crimes Detail at 562-570-7368.

Those wishing to report anonymously can call 800-222-TIPS or visit  www.lacrimestoppers.org.