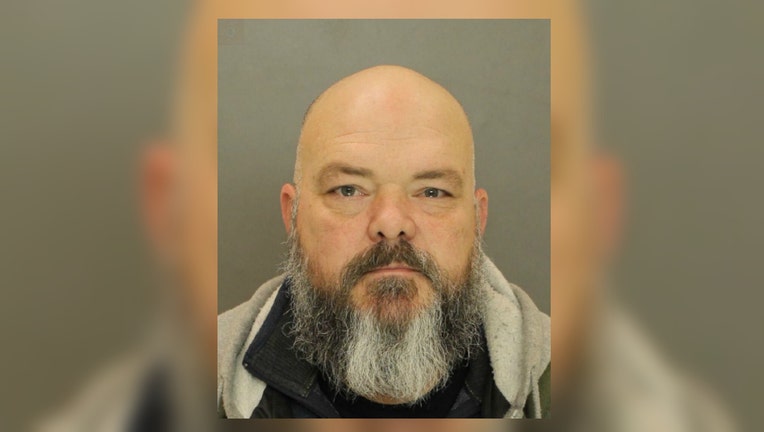 FAIRVIEW TOWNSHIP, Pa. (Fox 32 News) - A Pennsylvania man was arrested after he allegedly attacked a cashier who put potato chips in the same bag as canned items.

Bradley Alan Bower, 55, went to the Giant Food Store on Feb. 2, Fairview Police said on their website. There, he allegedly told the cashier to stop "throwing his groceries around," then really lost his cool when the cashier put bags of chips into the same bags as canned items, the York Dispatch reported.

Bower allegedly throttled the cashier around the neck, leaving red marks that were likely to turn into bruises, police said.

Fairview Police said he is charged with simple assault. The incident happened the night before the Super Bowl.