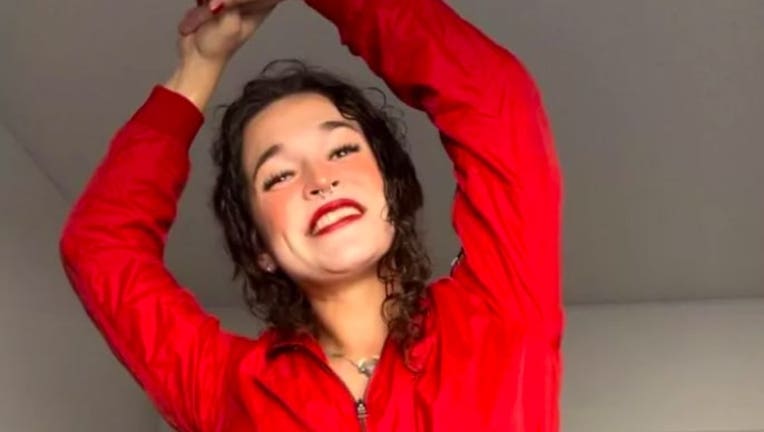 Day Rodas was found dead in Malibu last week and her death is being investigated as a homicide. / GoFundMe

MALIBU, Calif. - Authorities are investigating the death of a transgender woman whose body was discovered on the side of the road in the hills of Malibu last week.

The victim, identified by family as 27-year-old Day Rodas, was found about 7:40 a.m. in the 33000 block of Mulholland Highway, according to the Los Angeles County Sheriff's Department.

An autopsy conducted by the Los Angeles County Medical Examiner-Coroner Office did not find any obvious signs of trauma and preliminary findings indicated there were narcotics in the decedent’s body, LASD wrote in a press release Tuesday.

"At this time, the Los Angeles County Sheriff’s Homicide Investigators are treating this incident as a possible narcotics overdose," the press release stated.

In a GoFundMe page created by Rodas' sister, she was described as "the most forgiving person who strongly advocated for LGBTQ rights."

Rodas was an employee at the Los Angeles LGBT Center.

Transgender woman found dead in Malibu may have died from overdose

The Los Angeles County Medical Examiner-Coroner Office said they did not find any obvious signs of trauma but they did find narcotics in her system.

"She recently started living her life authentically as she came out to friends and family about being a trans woman. She was the most forgiving person who strongly advocated for lgtbq rights. She had so much love for family and friends and she saw the good in everyone… after being afraid for 27 years, she only got to live freely without fear for only six months which breaks our hearts," her younger sister said.

Joe Hollendoner, CEO of the Los Angeles LGBT Center, called Rodas a "vital member of the Center, working within our Community Health Program, and she worked devotedly during her tenure to keep LGBTQ+ people educated, informed, and safe.We are so proud of the work that Day did for the Center and our community."

"To have her life cut short in this moment—and under such troubling circumstances—makes her loss all the more heartbreaking. We cannot honor the life of Day Rodas without naming that violence against transgender people—particularly transgender women of color—is at an all-time high," Hollendoner said.

"We commit to honoring Day’s life by continuing her work helping our community, and to ensure that transgender people are treated in our society with the dignity and justice that they deserve," he added.

Anyone with information was urged to call the Malibu/Lost Hills Sheriff's Station.