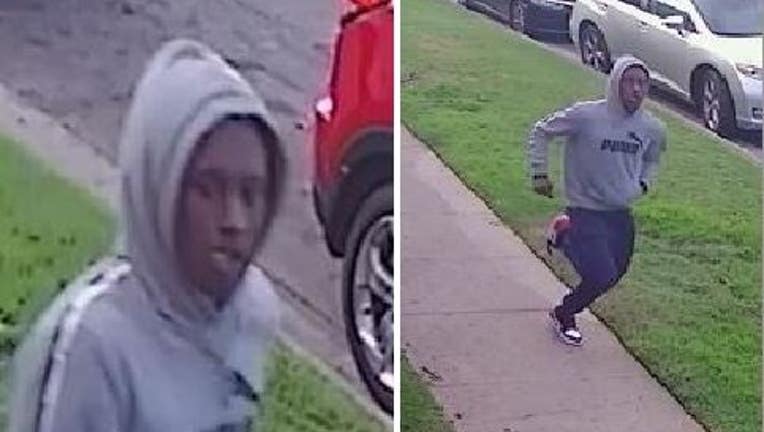 INGLEWOOD, Calif. - The U.S. Postal Inspection Service has announced a reward of up to $50,000 for information that leads to the arrest and conviction of two suspects who robbed a letter carrier in Inglewood the day after Christmas.

The robbery occurred around 4 p.m. Dec. 26 in the 800 block of South Larch Street. Authorities have released a photo of one of the suspects, who was wearing a gray hooded sweatshirt with a Puma logo and is believed to be 19 to 21 years old.

No description or photo of the other suspect was released.