LOS ANGELES - An investigation is underway after a robbery suspect was fatally shot by a Los Angeles Police Department officer in a busy Hollywood intersection late Monday morning, authorities said.

Sky FOX captured aerial views of the scene and showed heavy police presence in the area.

LAPD officers received a report about an armed robbery at an auto parts store near the intersection of Sunset Boulevard and Highland Avenue around 11:30 a.m.

The suspect used a machete in the robbery that was estimated to be about a foot to a foot and a half in length, LAPD Lieutenant Chris Ramirez said.

After the robbery, the suspect is accused of forcefully carjacking a victim at a fast-food restaurant drive-thru. Police would not confirm the restaurant in which the carjacking occurred, but some witnesses who were in the area provided footage of the incident at a Chick-fil-A.

The suspect attempted to flee from officers in the stolen vehicle when he crashed into two police patrol cars. He exited the vehicle brandishing a machete and a foot chase ensued, Lt. Ramirez said.

Officers gave the suspect numerous commands to drop the weapon and used less-lethal options. The suspect did not comply. Shortly after, an officer fired at least one shot when the suspect was struck, fell to the ground and was taken into custody, according to Lt. Ramirez.

Police said he was rushed to a local hospital where he was pronounced dead.

An officer suffered minor injuries in the incident and was treated at the scene.

Witnesses who captured cell phone video were asked to turn their footage over to LAPD.

An investigation was underway after an officer-involved shooting in Hollywood.

The name of the suspect was not immediately released.

The public was asked to avoid the area over the next several hours. 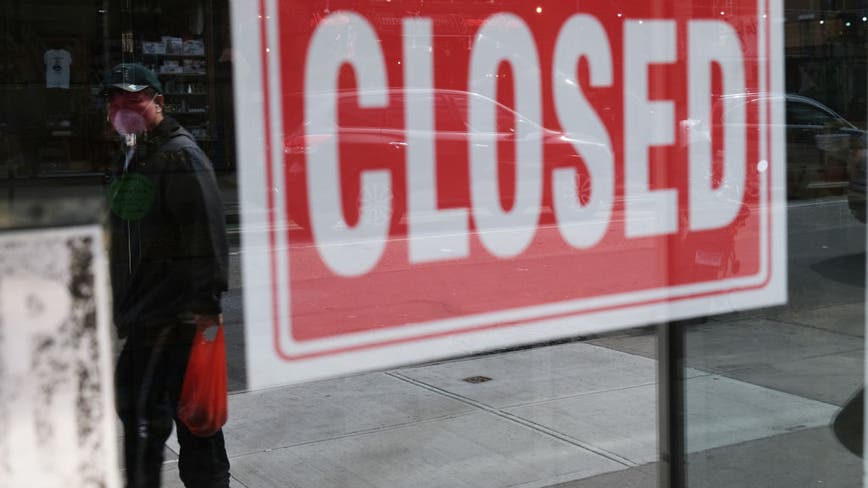