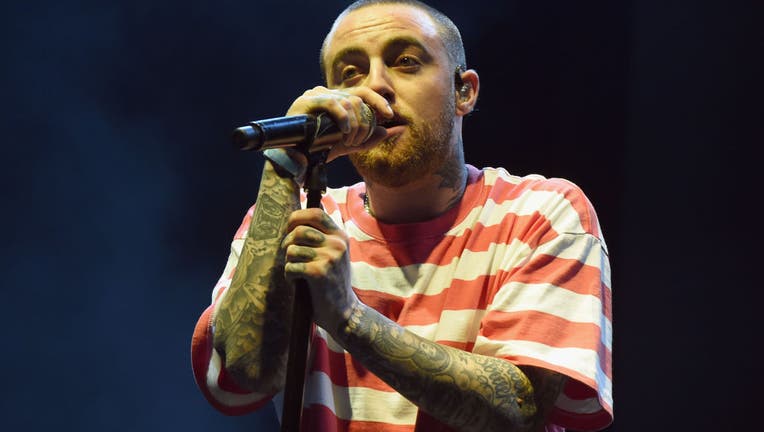 Stephen Walter, 48, of Westwood, and Ryan Reavis, 38, formerly of West Los Angeles, entered their pleas during separate Zoom hearings to a count of distribution of fentanyl, according to the U.S. Attorney's Office.

Sentencing hearings were scheduled for Walter on March 7 and Reavis on April 4.

On Sept. 4, 2018, at the direction of Walter, Reavis supplied counterfeit oxycodone pills to a third co-defendant, Cameron Pettit, 30, of West Hollywood, according to papers filed in Los Angeles federal court.

Reavis admitted knowing that the pills contained fentanyl or some other controlled substance. Shortly after Reavis handed over the fentanyl-laced pills, Pettit allegedly supplied the pills to Malcolm McCormick -- who recorded and performed under the name Mac Miller -- two days before the 26-year-old rapper suffered a fatal overdose in Studio City on Sept. 7, 2018, federal prosecutors said.

The case against Pettit is pending.