LOUISVILLE, Ky. - One of three police officers involved in the fatal shooting of Breonna Taylor in Louisville will be fired. 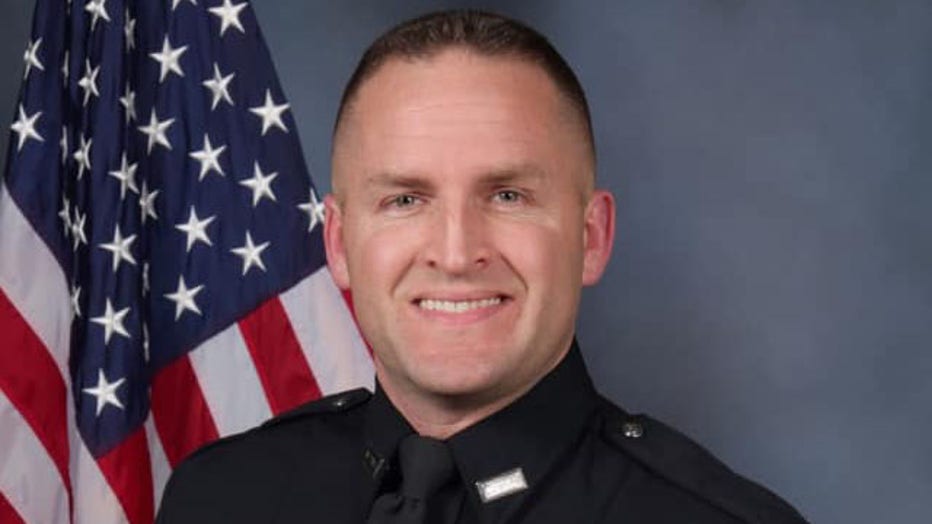 "Unfortunately, due to a provision in state law that I would very much like to see changed, both the chief and I are precluded from talking about what brought us to this moment or even the timing of this decision," Fischer said.

Taylor, a 26-year-old black woman who was studying to become a nurse, was shot eight times by officers who burst into her home while conducting a narcotics investigation on March 13. No drugs were found at her home.

Hankison was one of three officers involved in the deadly shooting. The two other officers remain on administrative reassignment while the shooting is investigated.

The warrant to search Taylor’s home was in connection with a suspect who did not live there. Police used a “no-knock” search warrant, which allows them to enter without first announcing their presence. Louisville's Metro Council recently voted to ban the use of no-knock warrants. 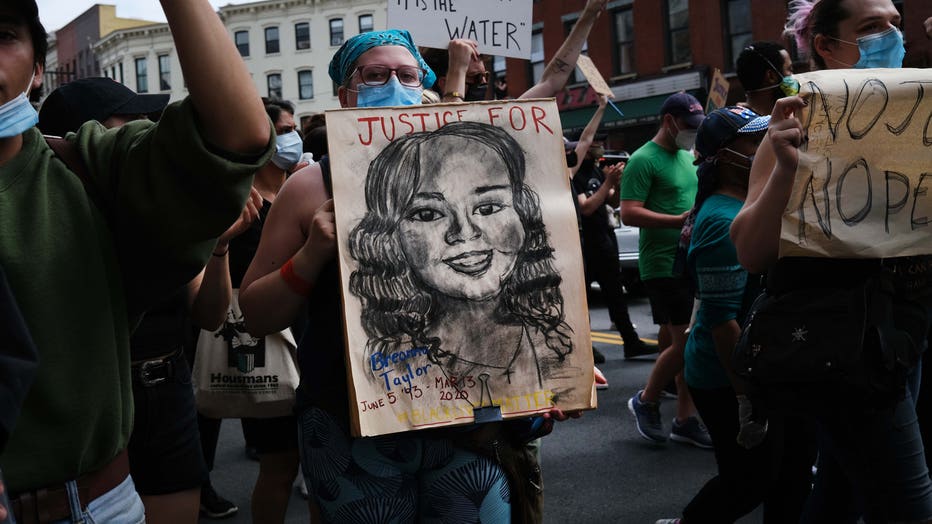 A protesters holds a picture of Breonna Taylor, the 26-year-old woman who was fatally shot by Louisville Metro Police Department, during a demonstration on June 5, 2020 in Brooklyn, New York. (Photo by Spencer Platt/Getty Images)

The release in late May of a 911 call by Taylor's boyfriend marked the beginning of days of protests in Louisville, fueled by Taylor’s death and the death of a black man in police custody in Minneapolis, George Floyd.