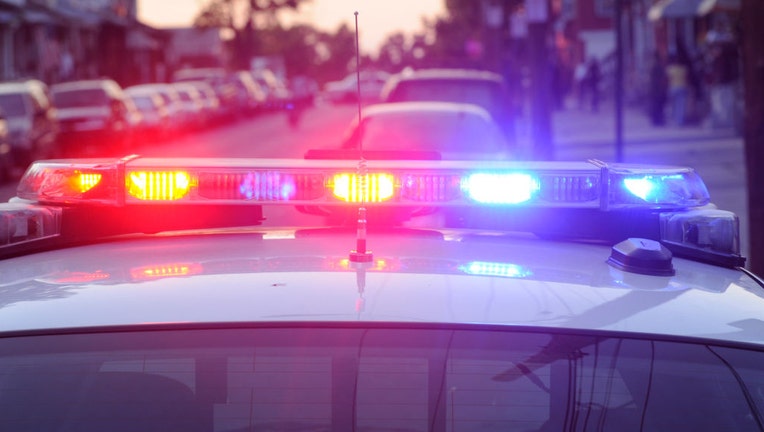 ST. LANDRY PARISH, La. - The mayor of a Louisiana town was killed in a car crash hours before voting polls were about to close on Election Day.

Mayor Velma D. Hendrix died in a two-car crash before 2 p.m. CT Tuesday near Port Barre, 33 miles from Lafayette, Louisiana, according to a release from Louisiana State Police.

Hendrix was elected mayor of Melville, Louisiana, in 2018. KLFY-TV in Lafayette reported Tuesday that Hendrix was running for reelection against challengers Sheila "Sam" Londerno and Caretta Robertson.

Hendrix, 84, was in the rear passenger seat of the SUV when the crash occurred. She was taken to an area hospital in critical condition where she died from her injuries.

According to police, the driver of the SUV and three other passengers suffered moderate to critical injuries and were treated at local hospitals.

The man driving the pickup truck wasn't injured in the accident, and officers conducted a breath sample indicating no alcohol in his system and he showed no signs of impairment.

Police said he was cited for failure to yield from a stop sign and no seat belt.

The Hill reported Wednesday that Londerno is projected to win the Melville mayoral race.