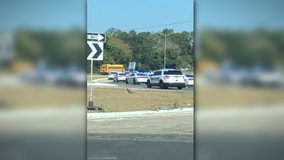 An 11-year-old Louisiana boy was taken into custody by police on Sunday, after stealing a school bus and leading officers on a chase, which ended in a crash. 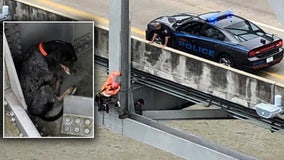 A bridge inspector was working 120 feet above the Mississippi River when he spotted a distressed dog beneath the deck. 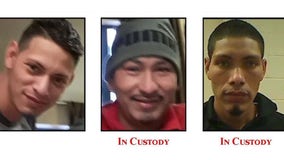 Police in Kenner, Louisiana, say three brothers have been accused of raping a 10-year-old girl after forcing their way into a bathroom where she was hiding. 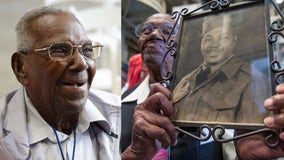 A man considered to be the nation's oldest living World War II veteran celebrated his 111th birthday this weekend. 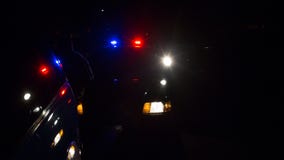 The boy was arrested Sept. 7 on a charge of second-degree murder, authorities said. 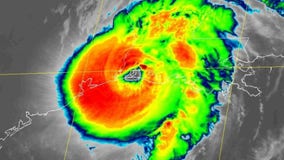 The governor of Louisiana says four people, including a 14-year-old girl and an 68-year-old man, were killed by falling trees as Hurricane Laura moved through the state. 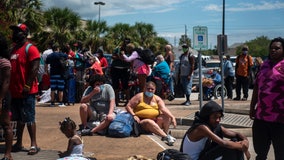 More than 385,000 residents were told to flee the Texas cities of Beaumont, Galveston and Port Arthur, and another 200,000 were ordered to leave low-lying Calcasieu Parish in southwestern Louisiana, where forecasters said as much as 13 feet (3.96 meters) of storm surge topped by waves could submerge whole communities. 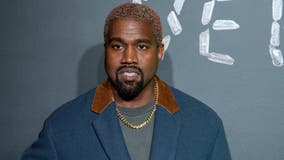 Rapper Kanye West has filed paperwork just ahead of the deadline to appear on the presidential ballot in Louisiana in November. 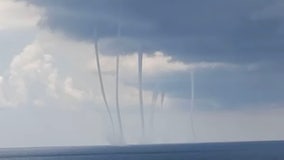 “Wow!! Ever see 6 water spouts at once?” Frank Leday wrote on Facebook. 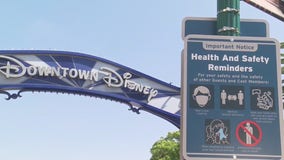 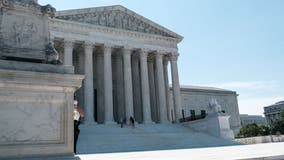 The Supreme Court has struck down a Louisiana law regulating abortion clinics, reasserting a commitment to abortion rights over fierce opposition from dissenting conservative justices in the first big abortion case of the Trump era. 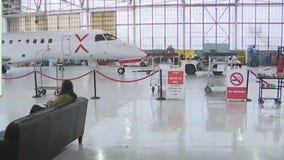 As people re-evaluate their travel, an air carrier out of the Burbank airport has rolled out new sterilization and safety protocols. 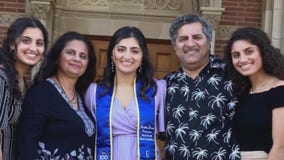 Smile! Future dentist and FOX 11 Grad Standouts Anika Desar is grinning from ear to ear over completing her undergraduate studies in beautiful Westwood. 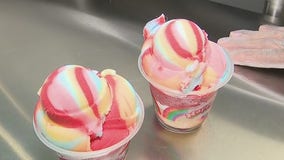 Nearly three weeks after peaceful protests erupted in violence and looting, one small business owner with a big dream is ready to open his doors for the first time. Happy Ice is hoping to bring some much needed positivity to the neighborhood. 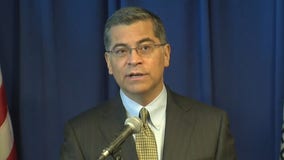 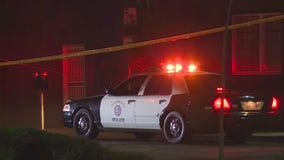 A jogger is fighting for his life after he was shot and robbed in Culver City. 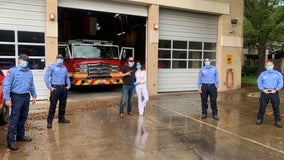 The couple dropped off some of the masks Friday at the Austin Fire Department. 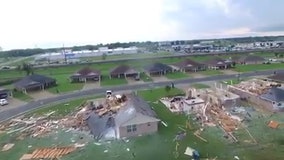 Mississippi and Louisiana—two states dealing with an increase of coronavirus cases—were hit Sunday with a deadly storm system that produced tornadoes that ripped through hundreds of homes and buildings, resulting in at least 17 deaths in the region. 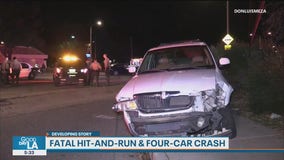 A man was arrested after a deadly hit-and-run followed by a crash involving multiple vehicles in the Palmdale area. 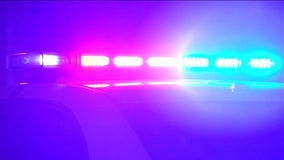 Police in Louisiana have charged a 19-year-old who they say shot a 2-year-old in the head as she sat in the back seat of a car this weekend.