At 5:26, exactly one minute after sunrise in London, The Duke and Duchess of Sussex welcomed their new little boy into the world, weighing 7 pounds, 3 ounces.

The big news called for celebration in England. And across the pond, in Meghan's hometown, fans were happy to hear the news.

"I'm always excited to have a new royal baby come around," said Amanda Jensen. "They're always adorable. I love seeing all the pictures."

"I like that she's American, so now there's actually an American in the royal family which is nice," said Bryan Cohoon.

Just down from Rodeo Drive, the Duchess worked part-time at the Paper Source as a Sales Associate and Calligraphy teacher, before making it as a TV Star and then a Royal Highness.

"I think it's great for us normal people out there, showing that we can make it big also," laughed Karol Luszpik.

Markle had a taste of royalty growing up, starring as the queen mother in St. Francis High School's musical Oedipus Rex. She was also crowned the all-boys Catholic School's homecoming queen in 1999.

Her high school, Immaculate Heart, released this statement to us today:

"Immaculate Heart High School & Middle School congratulates alumna Meghan Markle, the Duchess of Sussex, and her husband Prince Harry on the birth of their son. The school community extends its best wishes of happiness to the family!"

Ye Old King's Head British Pub in Santa Monica is celebrating by making a special menu for a make-shift baby shower on Thursday after the royal family announces his name.

Prince Harry says the world will likely get its first glimpse of their little boy on Wednesday so they can spend a couple of days as a family first. The new royal baby will be 7th in line for the throne. 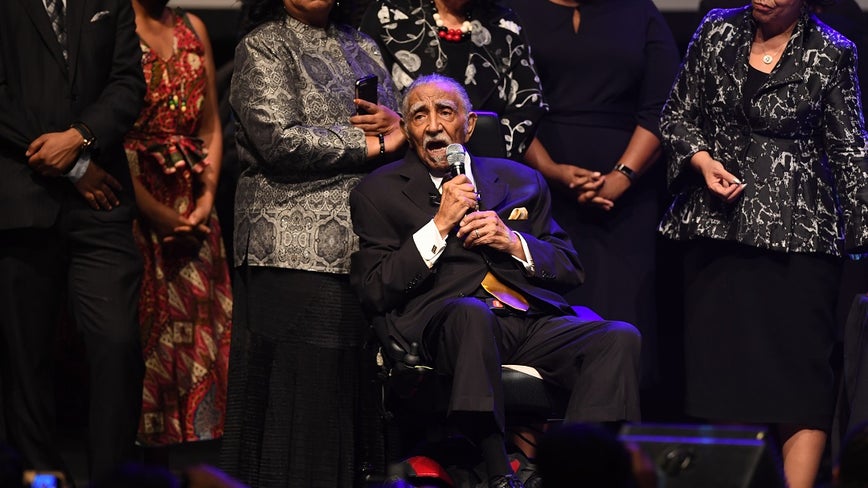