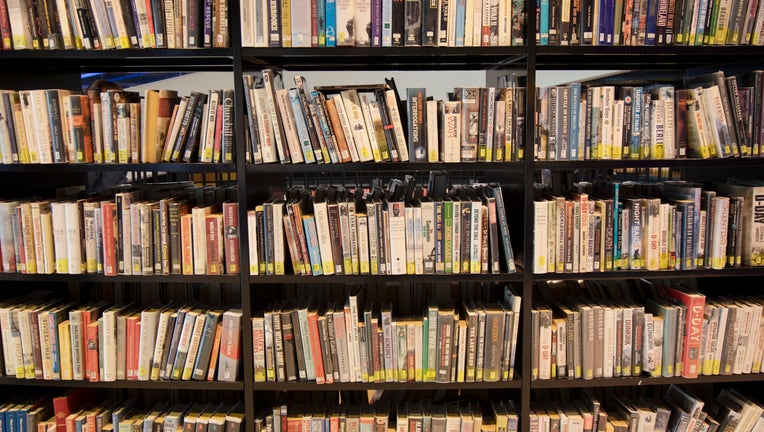 LOS ANGELES - Starting in the spring of 2020 residents in Los Angeles will no longer have to pay overdue fees on books returned late to the Los Angeles Public Library.

Los Angeles Public Library (LAPL) will now be the largest public library system in the nation to eliminate overdue fines.

The city says fees for overdue library materials have impacted some families and have often times caused them to limit their library access.

“We are ending these fines because patrons show care and integrity in the handling of these precious materials — and nothing should stand in the way of Angelenos who want to share in all the library has to offer,” Mayor Garcetti said in a press release online.

He says eliminating fees will remove a financial barrier and encourage more people to use their public libraries.

The changes go in effect starting spring 2020. The city says any late fee charges people have incurred before the spring will also be eliminated.

According to a statement from the mayor’s office the new changes will also eliminate the $10 non-refundable service fine for lost items. However, people are still responsible for paying for any damaged materials.

The changes are not expected to affect LAPL's budget, Garcetti said, as revenue from fines has decreased over the past six years and
accounts for less than 1% of the library's operating budget.

The Board of Library Commissioners recently voted unanimously to enact the policy.