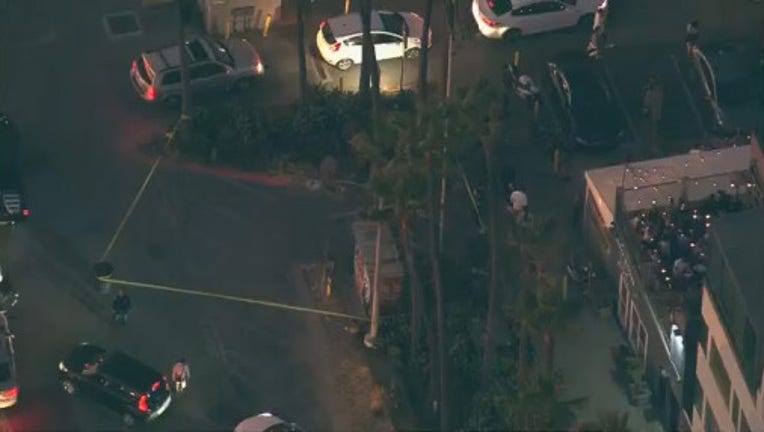 LOS ANGELES - A Los Angeles police officer was knocked unconscious during an encounter with a burglary suspect on the Venice Boardwalk
Saturday night.

A transient man fled when police attempted to detain him, prompting a short foot pursuit that ended on the Boardwalk, when the man got violent with an officer and knocked him unconscious, Limon said.

The officer was taken to a hospital and was in stable condition, he said. The transient, whose name was not immediately released, was treated for minor injuries and taken into custody, he said.