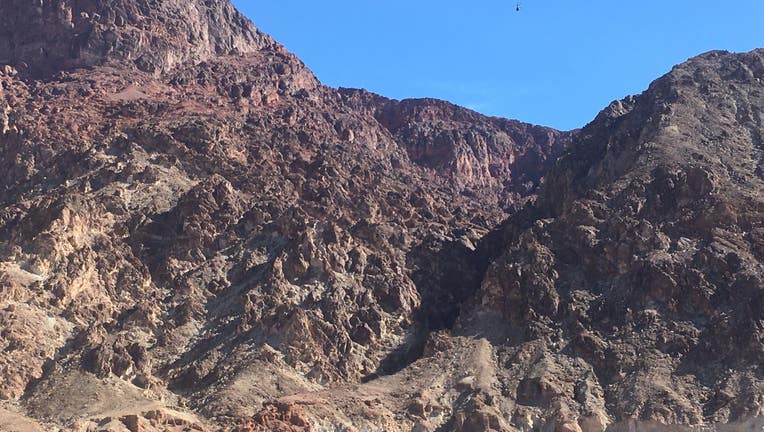 National Park Service said the tragic accident took place on Saturday, Jan. 30 and the victim was identified as Justin Ibershoff.

National Park Service said he was an experienced canyoneer who was with a group of six friends at Deimos Canyon. Like Ibeshoff, the group was described as "experienced" and had taken the technical route several times before.

According to NPS, Ibershoff was "descending a steep, rocky slope to the top of the third rappel anchor. He apparently stepped on a rock that moved, triggering a rockslide that swept him past two companions and over the edge of the 95-foot-tall dry fall."

The group immediately used an emergency beacon to call for help.

A few hours later, search and rescue crews including Death Valley park rangers and California Highway Patrol helicopters were able to reach the group’s location. Ibershoff was pronounced dead at the scene. 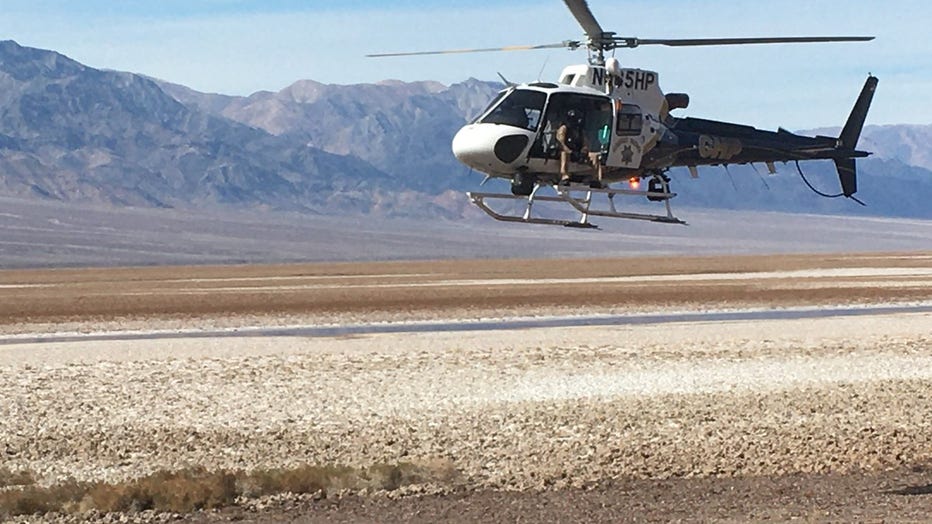 Inyo County search and rescue team members and a CHP helicopter from Apple Valley recovered his body on Sunday, Jan 31.

Canyoneers are asked to avoid the upper section of Deimos Canyon as conditions remain unstable.