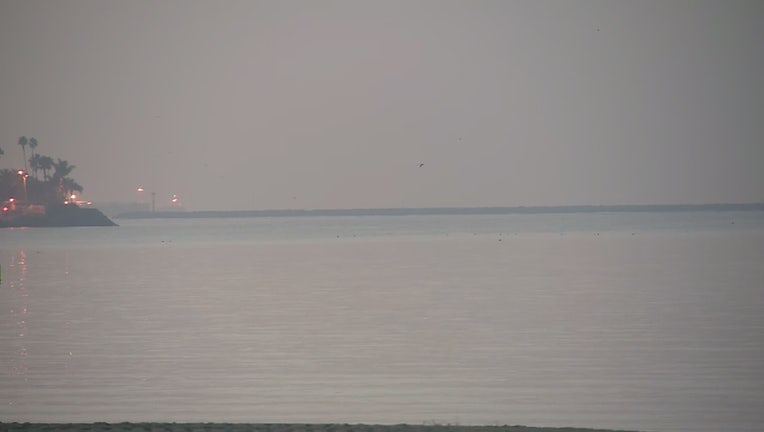 LONG BEACH, Calif. - All ocean areas in Long Beach are temporarily off-limits to swimmers and surfers due to a sewage spill that contaminated the water.

According to Long Beach health officials, the spill occurred Sunday in Hawaiian Gardens, dumping roughly 11,000 gallons of sewage into the San Gabriel River, running to the coast. The spill was caused by a grease blockage, according to the city.