The idea that the President might like to delay the election is to some in the legal community just an empty idea.

LOS ANGELES - The idea that the President might like to delay the election is to some in the legal community just an empty idea.  Using concerns like "the pandemic" and "mail-in voter fraud" the President has asked if moving the November election might be a good idea. Whether it is or not, it's not that easy. It's not like a state moving a primary or just switching tax day from April 15th to July 15th.

Law Professors Jessica Levinson from Loyola Law School and Fernando Guerra with Loyola Marymount University share similar opinions about this notion of delaying election day. Says Guerra, "From a political perspective he is further delegitimizing the whole political process and throwing doubt and chaos into the election which works to his favor." 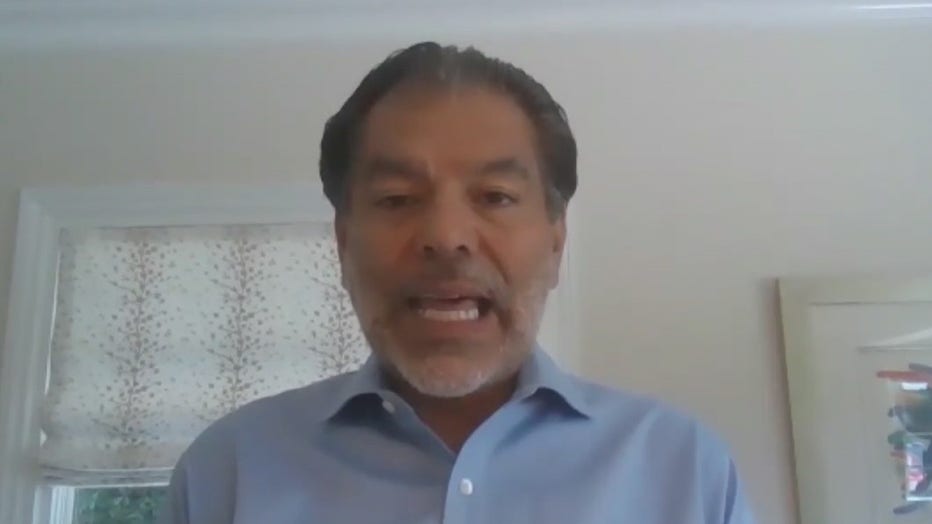 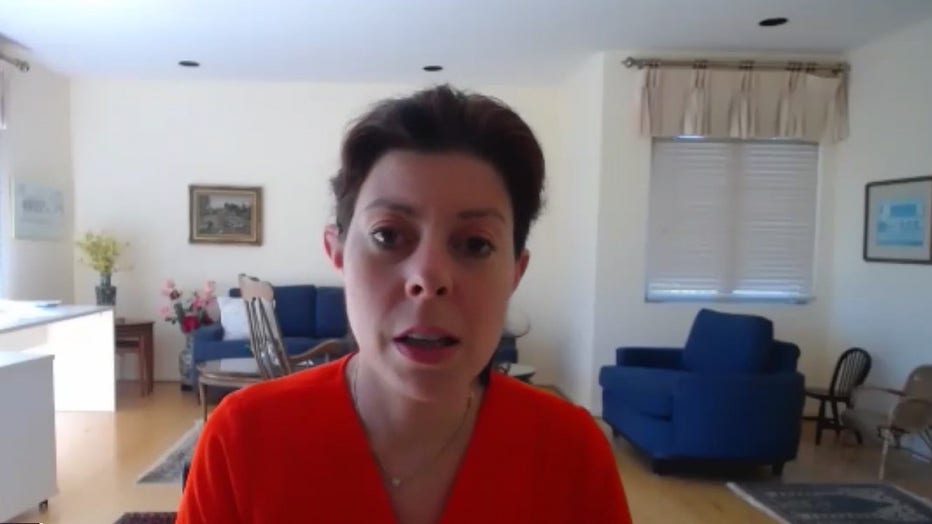 Levinson and Guerra think the President’s talk about things like "mail-in ballot fraud" and delaying election day is just political campaign posturing. Levinson says that if he were to lose this election that gives him a chance to say 'I told you the election was rigged.' Both professors say the United States Constitution is abundantly clear on issues related to presidential terms.

Guerra adds that Inauguration Day can not be moved.

Also, on Thursday, Senate Majority Leader Mitch McConnell dismissed the idea in an interview with Kentucky TV station WNKY saying "Never in the history of the country, through wars, depressions, and the Civil War, have we ever not had a federally scheduled election on time, and we'll find a way to do that again this November 3rd."