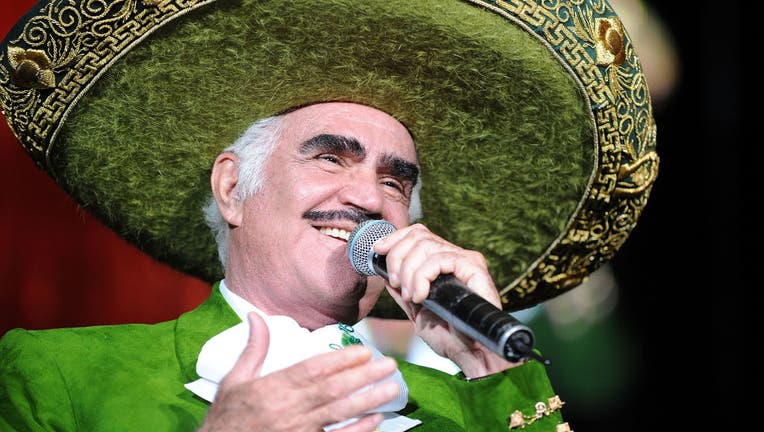 Legendary Mexican singer Vicente Fernandez is in a Guadalajara hospital following a severe fall, according to his social media.

The 81-year-old artist, known fondly as "Chente," is currently recovering on a ventilator in the intensive care unit, according to his family's post, which is in Spanish. Fernandez underwent surgery for a cervical spine injury.

"El Rey de la Musica Ranchera" is said to be in serious but stable condition.

In the caption, his family asked that the media to give space outside the hospital to family members who are also not granting interviews during this "critical time."

Fernandez is a Mexican icon, who has recorded more than 50 albums and winning several GRAMMY Awards. 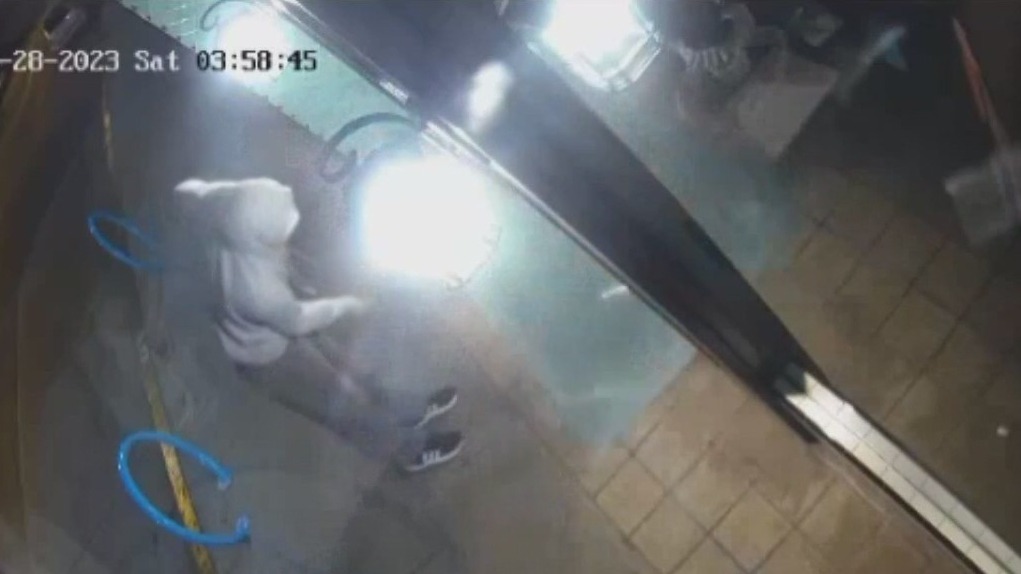 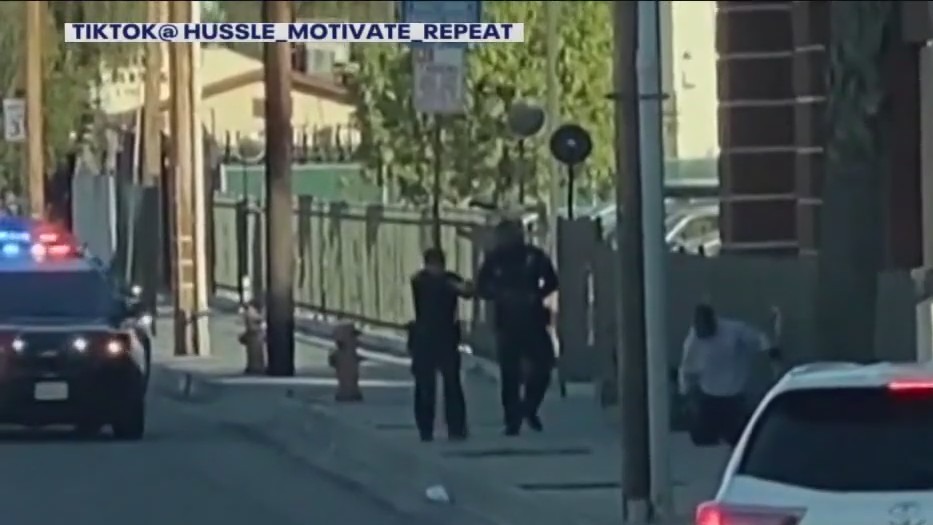