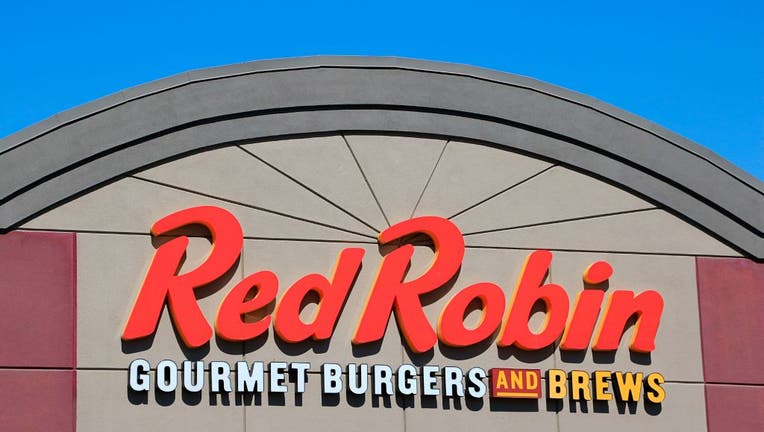 CLACKAMAS, Ore. - An Oregon man alleges that a Red Robin restaurant employee put semen in his salad in retaliation for alleging racism.

A lawsuit, seeking $1 million in damages, was recently filed in Multnomah County Circuit Court against Red Robin International, Inc. and Jason Fosberg, who was the manager overseeing employees at the time of the alleged incident.  Fosberg is not accused of contaminating the salad.

The customer’s name is not listed in the lawsuit but is identified as "C.T."

According to court documents obtained by FOX Television Stations, C.T., a Black customer, arrived with family and friends at a Red Robin restaurant in Clackamas, Oregon, in March 2021.

C.T. complained that his group "was not treated the same way as the restaurant’s other patrons who were present at the time." The lawsuit also alleged Fosberg referred to the customer’s group of family and friends as "a big gang."

RELATED: Maryland man whose attack on a woman with a semen-filled syringe was caught on camera sentenced to 10 years

C.T. then complained about the alleged manager’s comments to the restaurant.

The lawsuit stated C.T. then ordered a salad and while eating it, he noticed it contained semen. According to attorney Jason Kafoury, C.T. immediately felt "nauseated, queasy and disgusted" before being hospitalized for nausea and a panic attack.

The lawsuit also stated the substance was sent to a laboratory and was found to be semen.

Police also investigated but were unable to obtain DNA samples from employees because the restaurant could not identify who was working during those hours because of a data hack to the system, according to court documents.

According to OregonLive, the restaurant later provided the employees’ names.

"To this day, plaintiff [C.T.] remains traumatized by the incident," the lawsuit said. "Plaintiff has flashbacks and panic attacks related to the incident."

The customer is suing Red Robin for sexual battery, negligence and discrimination.

FOX Television Stations has reached out to Red Robin and the Clackamas County Sheriff’s Office for comments.