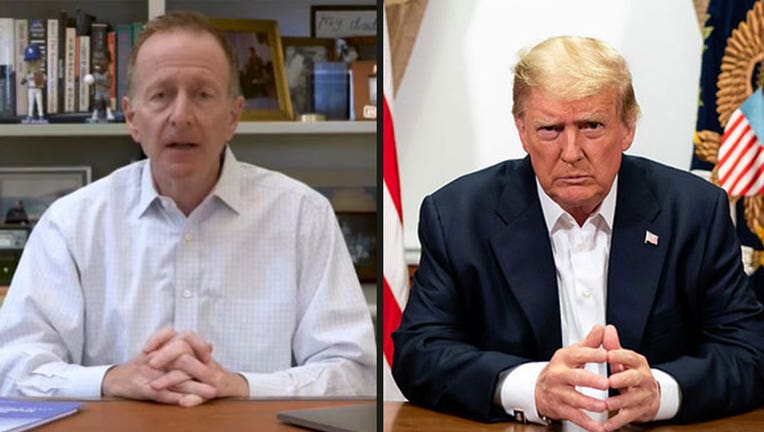 LOS ANGELES - On Wednesday, Los Angeles Unified Superintendent Austin Beutner issued an open letter to President Trump informing the president that the district will not be including a prepared letter from the president in family food boxes and calling for immediate passage of a bipartisan bill providing relief for schools.

In the letter, Beutler writes: “Getting emergency funding to schools now is a necessary step to reopening schools and getting the economy back on track. Every day away from the classroom can weaken the foundation in literacy, math and critical thinking skills children need to reach their full potential. And families struggling to get by can’t return to work until their children are back in school safely.”

Beutner tweeted to Trump on Wednesday:

"@realDonaldTrump we won't be including your letter in food boxes we’re providing families as part of our community relief efforts. The letter – which may be a #HatchAct violation – arrived at the same time as news that your admin will not engage in talks about Federal relief."

Beutner says that the school districts coast to coast have stepped in to fill the void for essential social services.

"Los Angeles Unified will spend more than $350 million on food for those in need, computers for students and COVID-19 testing – funds that have not been reimbursed by local, state or federal government," he said. 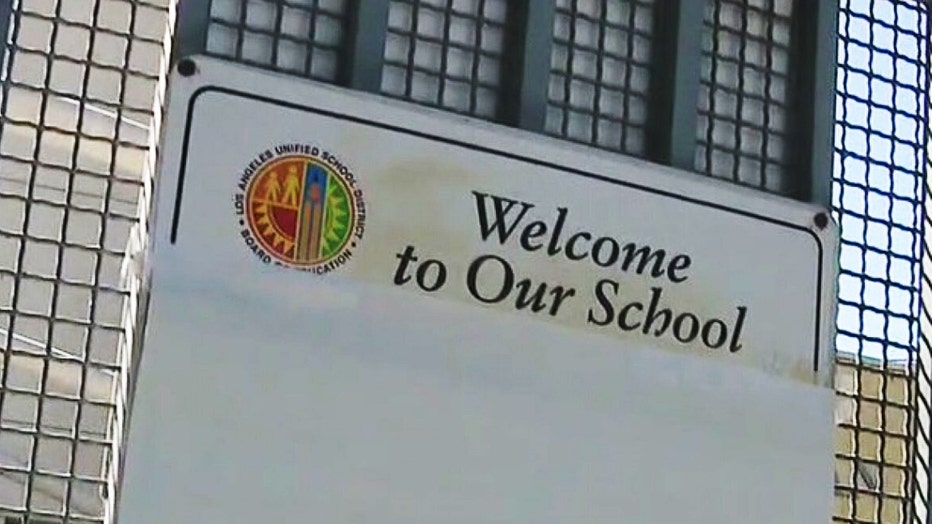 “Like my colleagues in towns and cities across America, we fed hungry families because others did not. We redirected scarce funds to buy computers and internet access because children not in classrooms would otherwise have no way to participate in school. We created a virus testing and contact-tracing program for the school community because it is needed and didn’t exist. Schools have long been on the front lines of dealing with broader societal issues and that has never been more true than during this crisis,” Beutner said.

Copies of the letter were to be placed in boxes across the country that are part of the U.S. Department of Agriculture's $4 billion Farmers to Families Food Box Program.

Since May, the program has distributed more than 100 million boxes, but the letter is a new development.

The letter comes in both English and Spanish on White House letterhead and features Trump's signature.

LAUSD's response to the Trump administration comes after Tuesday'sannouncement by San Diego Unified School District that it would not include the letter in boxes that had not yet been distributed.