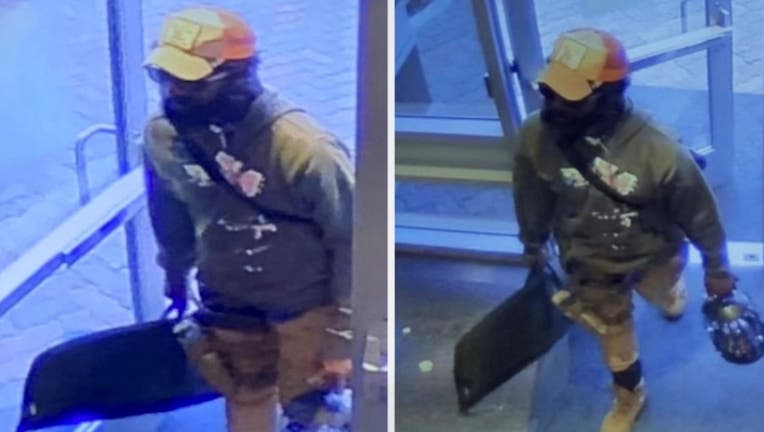 CALABASAS, Calif - Los Angeles County Sheriff's deputies in Calabasas are searching for a person they say left a suspicious devise on the side of the road in the city Wednesday.

According to officials, a person who appeared to be carrying a rifle bag and armed with a pistol left a suspicious package in the 26000 block of Agoura Road in Calabasas shortly before 11 a.m. Wednesday. The person was seen on surveillance footage wearing a red cap, dark sunglasses, gray hoodie, tan pants and tan boots.

Deputies said the package was a fake bomb, but did not provide any further details.

Deputies asked that anyone who saw or came into contact with this person call LASD's Lost Hills Station at 818-878-1808. Those wishing to remain anonymous can also call LA Crime Stoppers at 1-800-222-TIPS (8477), or submit a tip through lacrimestoppers.org.