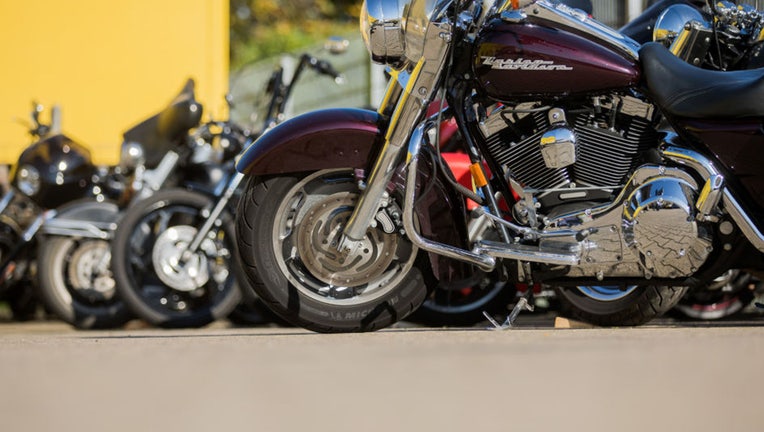 Sunday's shooting on the freeway involved people associated with the Hells Angels and the Vagos gangs, police in the Las Vegas suburb of Henderson said in a statement.

It was not clear whether all the injured people suffered gunshot wounds.

Three men were arrested on suspicion on charges of attempted murder with a deadly weapon and other crimes, police said. Police identified the suspects as Richard Devries, 66; Stephen Alo, 46, and Russell Smith, 26. Court records did not indicate whether they had lawyers who could speak on their behalf.

"As this is an open investigation, no further details will be released at this time," the statement said.