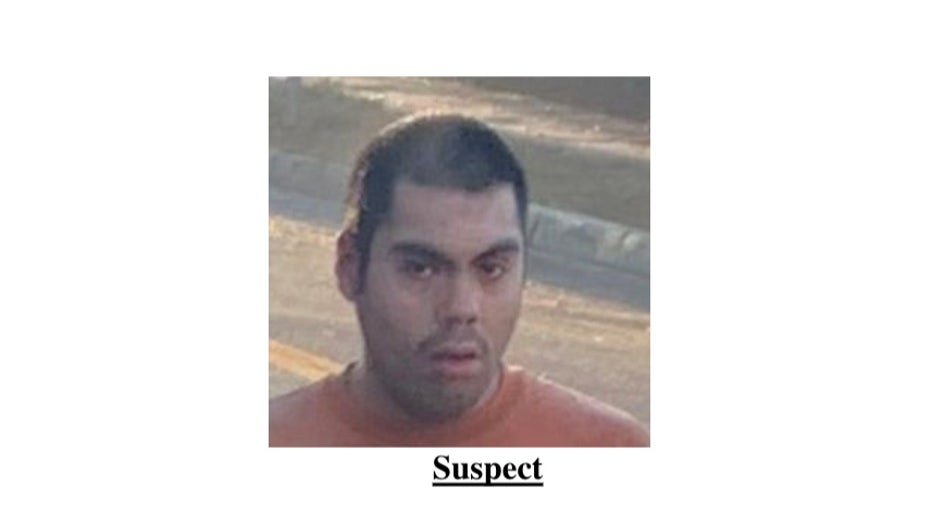 A man is sought in a felony hit-and-run that occurred in Echo Park. (LAPD)

The suspect is accused of driving a stolen 2006 Saturn Ion when the vehicle crashed into a 1998 Toyota truck near the intersection of Glendale Boulevard and Scott Avenue around 7:10 a.m. on Nov. 9.

Following the crash, the suspect did not stop to help. Instead, he got out of the stolen vehicle and walked away from the scene, LAPD investigators said.

The two people inside the Toyota suffered minor injuries.

A photo was released of the suspect, and he is described as a Hispanic man in his 30s who is 5 feet 9 inches tall and weighs around 215 pounds.

Anyone with information is asked to contact LAPD Detective Juan Campus at 213-833-3713. Those who wish to remain anonymous can submit tips online.