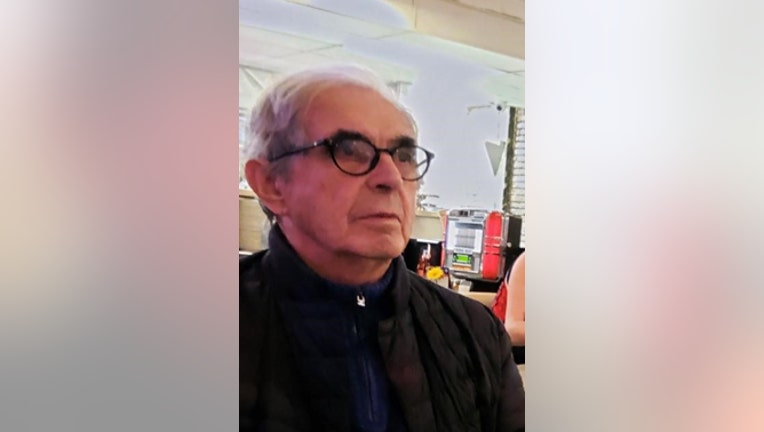 HOLLYWOOD, Calif. - An 83-year-old man visiting from France has gone missing in Hollywood and police continued their search on Monday to find him.

Henri Joseph Andre was last seen around 2 a.m. Friday when he walked away from his hotel room in the 7000 block of Hollywood Boulevard, the Los Angeles Police Department reported.

Andre is White and French -- it was unknown if he speaks English. He is 6-feet tall and weighs about 190 pounds, police said.

He has gray hair and brown eyes. He wears prescription glasses and was last seen wearing a black jacket, black shirt and black jeans.