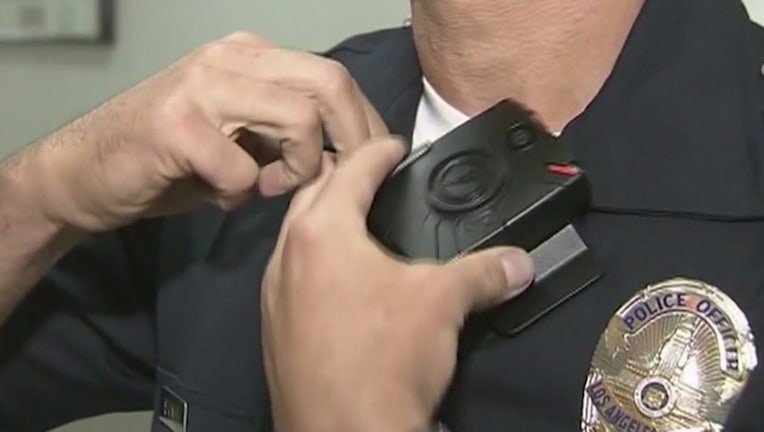 LOS ANGELES - A Los Angeles police officer is under investigation after a random review of body camera footage showed him fondling a dead woman’s breasts, according to a person briefed on the incident.

New details about an LAPD officer who is accused of fondling a dead woman. And it all came out because of the officer's body cam.

The Los Angeles Police Department officer and a partner had responded to a possible overdose in the downtown area where he found a woman dead. The officer fondled the corpse’s breasts when his partner was not in the room.

The person, who was not authorized to publicly discuss the case and spoke to The Associated Press on condition of anonymity, said officials conducted a random inspection of the officer’s body camera videos and found the incriminating footage.

It appears the officer’s bodycam was not recording but the video was still stored in the camera’s memory in what’s called a buffer.

Josh Rubenstein, an LAPD spokesman, would not comment on the allegation but said the unidentified officer has been removed from active duty while the incident is investigated. 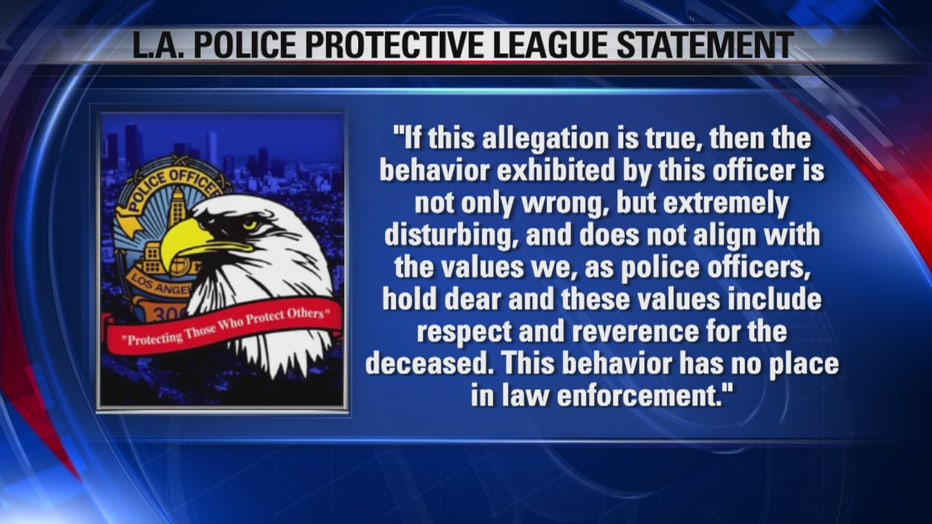 The head of the Los Angeles Police Protective League, the union that represents LAPD officers, says the allegations are true and that there is no place for him in law enforcement. If a criminal case comes up the union says they won’t represent him.

“Just know this is not a complex situation, we’re not talking about interviewing a lot witnesses, we’re talking about body camera footage. I’ve been a supervisor for over 25 years I don’t think this will take long to wrap-up,” said Craig Lally president of the Police Protective League.

The person did not know when the incident occurred or when it was discovered. It is not clear how long the officer fondled the corpse or what prompted him to turn the camera back on.